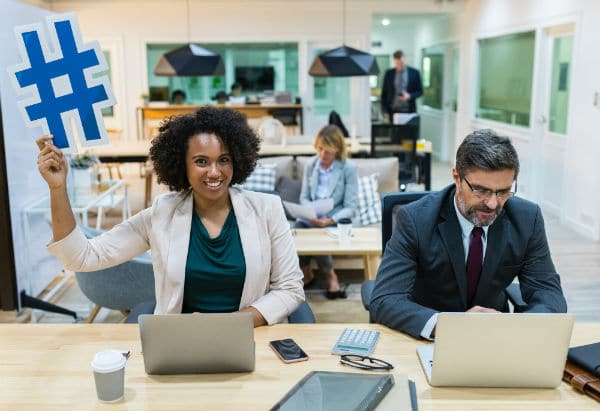 Anyone that has worked for marketing agencies or technology companies will know one thing, the average age of the employees is likely to be low. For anyone from a more corporate background, the sight of an office full of twenty-somethings, playing table tennis and sipping on expensive coffees is likely to be a fairly alien environment, but the culture of the modern agency environment is primarily geared towards attracting younger workers and providing an environment that they will feel comfortable in.

The reliance of technology companies and marketing agencies on younger staff is even more stark when you dig into the numbers, with the average age of employees within the big tech companies ranging from 27 and 28 at AOL and Facebook to 39 at Oracle and HP, with the under 40s clearly driving the way forward in some of the world’s biggest companies.

But with the dawn of a skills shortage crisis on our hands, isn’t it time to look at older workers to help fuel future growth?

Some of Britain’s best-known companies including Barclays, Boots and Aviva are actively seeking to increase the number of over-50s they employ by 12% by 2022, seeking to use people’s transferable skills to fill the increasing gap in resources.

Part of the issue for tech and marketing companies that are seeking to recruit older workers will be in providing an environment that is suitable and desirable. However a lot of this is being done already, with perks such as flexible working and flexible hours already being used to entice workers from newer generations.

It will also involve overcoming some biases in the recruitment process, which were uncovered by a study undertaken by Anglia Ruskin University in 2015. During the study, two sets of CVs were submitted in response to almost 2,000 job adverts. Half of these were from a 28 year old, half from a 50 year old. Both had identical skills and interests, though the 50 year old candidate was four times less likely to be offered an interview.

With a growing skills shortage set to be exacerbated by a reduction in positions being filled by immigration as a result of Brexit, it might be time for smart recruiters to start looking at the role that older workers can play in the success of their organisations.

*For vacancies submitted before 12pm and subject to checks and strategy approval.