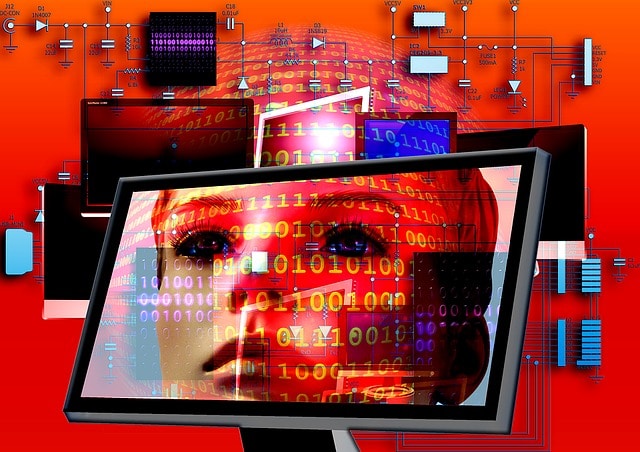 Amid the fears around the future of jobs due to the rapid advancement of artificial intelligence, there are forward-thinking companies and professionals who are embracing this technology and using it to better their careers. Below, we have some examples of different industries and how they are making the most of AI.

In times gone by, Google Translate has been almost laughable in some of the translations it produces. However, its AI-powered engine has improved it dramatically in recent times, impressing even the most skeptical of translators. In harnessing this power, whereby translators would previously have to work through thousands of words manually, these AI-powered assistants are now taking some of that tedium away from the job by completing a lot of the basic translation work for human translators using neural computing machines. The skilled translators are then adding in the human aspect to the work – cultural and semantic elements which form a far more enjoyable part of the job.

An artificial intelligence tool is making its worth known in the film industry. Named StoryFit, this tool predicts box office scores and analyses script structure and style. It will never hold the final decision around whether a script stays or goes, but it can certainly help those tasked with finding a good script sift through more volume easily to identify those stories with potential.

The world of journalism is also being positively impacted. An AI tool called Heliograf used by The Washington Post published an astonishing 850 stories last year with human reporters finishing off each piece with analysis and colourful details prior to release.

The legal sector is benefitting from an AI tool called Ross Intelligence. It can comb through millions of pages of case law in a quarter of the time it takes a human lawyer, writing up findings in a draft memo. The result is basic-level writing, but it allows for a machine to process the less interesting components of the case, leaving the skilled lawyers time to conduct deeper analysis and create engaging written content to shape their arguments.

Lastly, an AI chat-bot targeted at improving palliative care is being piloted to help people through to end of life. Having received substantial financial backing this chat-bot – which has been framed to look like a middle-aged female – possesses both clinical and care qualities. With modules ranging from taking note of symptoms and medication through dealing with stress and discussion, it’s anticipated that the bots will allow people nearing the end of life to talk more freely about themselves and perhaps glean details Doctors may be too rushed to gather. Closely monitored by nurses, the chat-bots are designed to be a clinical aid to help professionals deliver better care.

AI is proving itself across multiples industries as a way of assisting with less enjoyable tasks traditionally completed by humans. Whether these new technologies remain helpful in allowing humans to complete the more enjoyable and complex components of their job, or start to get a little bit close for comfort remains to be seen. For now though, the boom in this clever technology is certainly shaping the jobs of tomorrow.