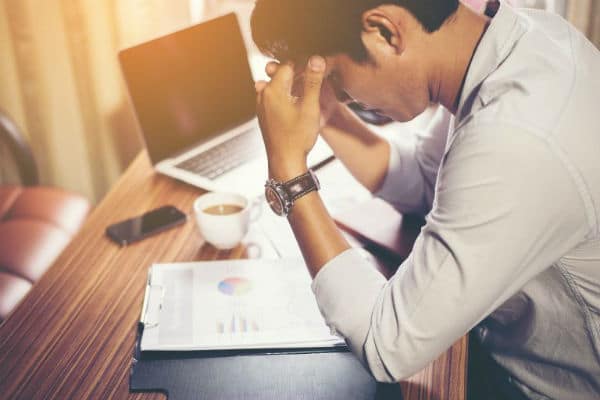 As someone in Human Resources part of your responsibilities probably include writing job descriptions used to advertise vacant positions. But are you guilty of occasionally advertising a ‘pointless job’? For example, a job that is mind numbingly boring (a recent article cites a museum guard who was in charge of overseeing a room with no exhibits) or is seen as impossible to complete (a classic example – being a  painter on the Golden Gate Bridge.)

There are also jobs that make you wonder why they exist: a security guard in an already tightly locked down location, or an administrator in an office job that consists mainly of copying and pasting one email or piece of information from one document to another. The so-called taskmaster – a person who is paid to assign work to others – is another role that can fall under the pointless umbrella.

Jobs that could be automated but are not because of disorganization or a ‘bug’ within the company or the tendency to cling to old processes, or roles where staff are paid to look busy but don’t actually have anything to do are also ‘pointless’. As are typical flunky positions where someone is hired to make someone else look important – for example an assistant, doorman or lift operator.

And while it could be argued that some of these jobs are necessary, others ought not to exist, especially if automation would make a company more efficient and cost effective. However while we’re not suggesting that you purge your business of humans, the problem with pointless jobs is that those holding them can quickly become demoralized – leading to less engagement, greater absenteeism, and a higher than usual staff turnover.

So how do you make sure you’re not writing a description for a pointless job? Ask yourself if the potential candidate would see their role as valuable to the organisation – no one wants to feel like a spare part. Could the function be filled by streamlining a process or by implementing a better system or technology? If so, you might not need to hire someone at all.

When it comes to writing the description itself, use a job title that is easy to understand and defines the role. They may sound cool but job titles that have words like “Rock Star” (Rock Star Designer etc.) in them are confusing and don’t tell a candidate what is expected of them – potentially wasting both your time and theirs.

Use the description to talk to the candidate directly and in a professional yet relatable manner, and make sure responsibilities are clearly defined – if you can’t define a job’s tasks, that’s a warning sign that the role may be unnecessary. You should also clearly state the skills and qualifications that are needed as an employee hired for their talents will be more engaged in the workplace. Make sure the job description also explains where in the company hierarchy they’ll be as this helps manages expectations.

Finally, it’s worth remembering that a clear job description for a valuable role within the company provides a solid foundation for performance and salary reviews – making life easier in the future too.