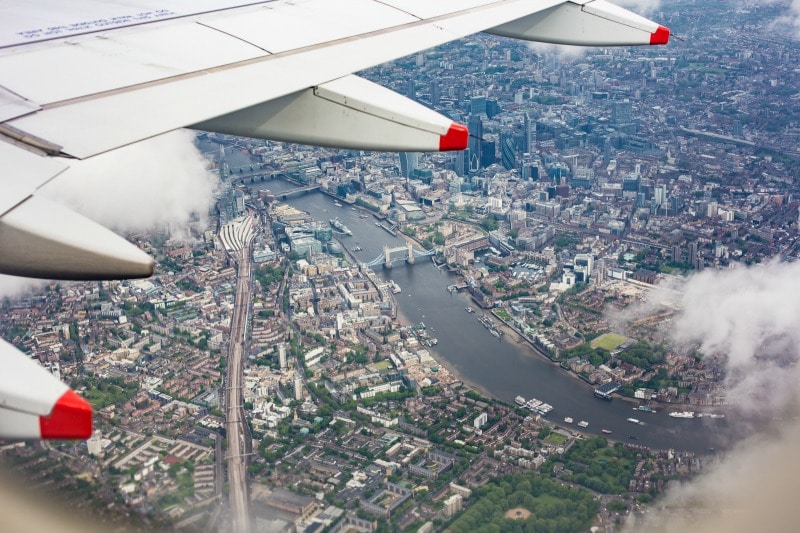 We enjoy keeping pace with the latest developments on UK salaries and employee benefits. To this end, The Independent released data on the top 9 UK jobs that are the best paid as per The Office of National Statistics (ONS).

Although average salaries in major centres across the UK such as London may be considerably higher, the UK average earnings as reported in The Independent are £34,400 per individual in the past year.

Here are the top paying jobs determined by a 1% survey sample of all the workers that carry out each occupation:

The sharp increase in IT salaries seems reflective of the increased demand for IT talent that we’ve observed. Otherwise, no major surprises at the top!