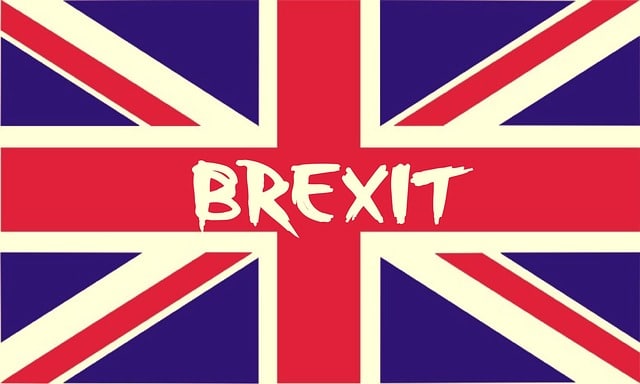 A decision on Brexit has been made and Britain has voted by a narrow margin to leave the European Union. Just prior to this decision The Guardian published an insightful and we felt balanced piece on the realistic impact on jobs as a result of Brexit – good and bad. We’ve got the summary below.

Firstly we wrote not too long ago about Brexit and a sharp increase website traffic for a jobs website when the idea was first floated. That was a number of weeks ago and things have moved on considerably since then, however some main predictions for jobs as a result of the vote remain strong.

For all the scaremongering around the Remain and Leave arguments one thing is for certain – and that’s uncertainty! Uncertainty has certain consequences, one of which is lesser investment as risk rises (though please don’t quote us as we’re not economists!).

It’s generally agreed that there could be a short term increase in unemployment from what we’ve read. Catherine Barnard, a professor in European Union law at the University of Cambridge is cited in the article as predicting around 550,000 jobs could be lost by 2020 due to the decline in economic activity. Of course whether this happens or not remains to be seen. Currently the FTSE looks to be bouncing back, although the UK’s position in the single market is at stake along with free movement of people so this could change at a moment’s notice.

But what does all this mean for online recruitment?

History in the Re-making

There’s little doubt that Britain was a highly successful country in its own merit prior to EU membership. And pro-Brexiter’s believe this will be the case again.

Although some sectors like automotive and finance are expected to suffer and thus follows, so could online recruitment suffer within these sectors. For companies that are perhaps smaller and don’t rely on EU trade though things could look better and regulatory changes may not be so complex and fiddly as for other bigger businesses.

So in terms of online recruitment and employment, there may be short term pain in larger companies and the sectors above, but there may also be an influx in job opportunities within smaller businesses if the transition proves profitable.

It’s all very uncertain though!

Presently the UK has a large number of startups offering a large number of jobs, particularly within the technology sector. Should we leave, it’s predicted there will be less investment coming into the country. This could have an adverse effect on startups and thus jobs in that area – although this is our personal speculation and not something we’ve read!

Since the decision was made we’ve read reports that Berlin are looking at our tech talent but UK tech hubs are warning not to panic to date – so tech opportunities could go either way.

Whatever the outcome, with so much uncertainty about we were comforted by the Chancellor that Britain has a very unique and resilient economy with a large and talented workforce (we second this – we put them in their dream jobs every day!). The effects being discussed are largely shorter term and consider only the next 5 to 10 years. Longer time, catastrophe is extremely unlikely to strike according to the article.

Stay or Go – now we have our answer, it remains to be seen the final effect on jobs.