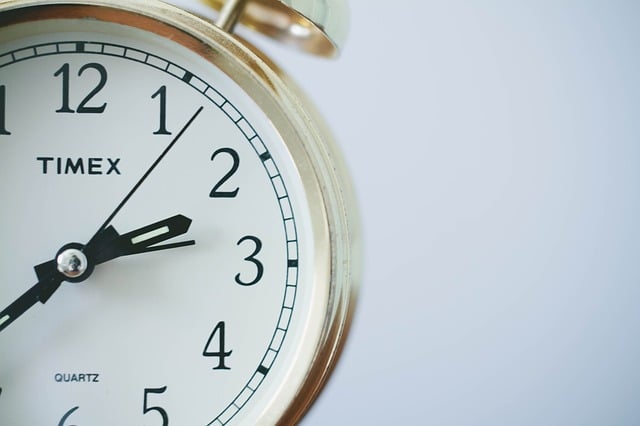 It’s apparent that the modern workplace is a different environment from what it was five years ago, yet alone ten and even before that. More women are in work than ever, we’ve been through and come out the other side of a recession and the Internet has stormed its way into the corporate world; demands are different on both the company and the employee.

CareerBuilder’s done the tough work for us and crunched the corporate numbers, releasing the below results on what we think about our working day:

– 9-5 is null and void: 63% of those surveyed believe this concept to be outdated.

– We’re a caring bunch: 50% of us check emails outside of work whilst 24% check emails whilst with family and friends – without being asked to.

– We choose to work more, we’re not forced: In alignment with the above, 38% continue work outside the office, and of this 38% a further 62% see this extended connectivity as a choice, and not an obligation.

Workers already feel they show a considerable commitment over and above their contracted hours, and based on the above do so much of their own volition. Saying that though, and despite much of this extra effort being of their own free will, people still feel flexible working is something their place of work could and should offer – indeed, 25% of people value it ahead of an increase in salary.

What Employers Are Offering

By right, legislation brought in from June 2014 means that all employees that have been working for a company longer than six months have a right to request flexible working, and the employer must consider this request “in a reasonable manner”. However, despite all the fuss at the time not a great deal has changed since it was brought in and companies – especially in the City – are still mandating a 9-5 hour work day, despite reports of increased productivity, motivation and retention for flexible working initiatives elsewhere.

Male vs. Female Workers: When it comes to the guys vs. the gals it’s the former that puts in the additional hours more readily, although it’s the latter that takes their work to bed with them… literally. Female workers are more likely to go to bed dreaming of work than male workers despite the men putting in more hours.

Younger vs. Mature Workers: It seems the older generation is more willing to put in some extra time outside of office hours too with half of those aged 45-54 willing to do so compared to 31% of those aged 18-24.

The potential for flexible working is huge, however it will require a monumental shift in thinking to bring much of our economy around to this idea, let alone sort through the change in logistics and HR requirements needed to put it into place on a large scale.

Employers come to us with a range of hours packages they need to fill; the future’s flexible, but who will be first to really pick up the baton and make flexible working commonplace?