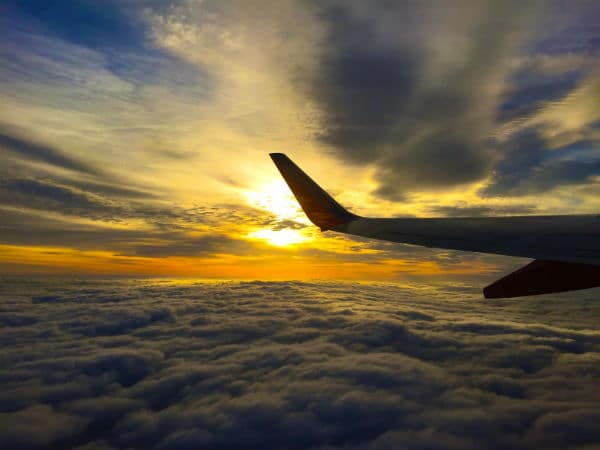 A number of recent surveys have unearthed the destinations both locally and and internationally where job seekers can expect a better salary and a more even work-life balance. With the skills shortage tightening all of the time and workers demanding more flexible working conditions, many might be considering where they could get a better deal while the power still resides with the employee.

So where might workers consider getting a better deal financially?

When evaluating your salary it appears that perception and market factors may be more important than location. According to a recent survey of the UK cities where workers think they aren’t earning enough, both Aberdeen and London appeared in the list, despite average salaries being considerably higher than the national average.

So why might this be the case? With London being an international centre for high salary jobs in financial services and the lucrative oil sector dominating much of Aberdeen’s local economy, it could be that people are comparing their salary against what could be earned in other international cities rather than the national average.

With such high wealth areas and house prices much higher than the national average, this could also be a factor when people are comparing their wage against the relative affordability of living in the area.

So if chasing the money isn’t really an option, maybe moving for a better work-life balance might be a better idea? For this we have to look internationally.

But times are changing. With companies increasingly becoming more flexible with working hours and where they allow their employees to work, the ability for employees to balance their work and their home life is greater than ever before.

So do you really need to change location to get the rise in salary and improvement in working conditions that you need?

With employees in apparently wealthy areas reporting complaints in their wages and English speaking countries towards the bottom of the work-life balance, a change in location might not be the best way to achieve these ambitions.

For employers, offering your employees flexibility and internal opportunities for growth can ensure that they remain satisfied with their wage and happy with the balance between their work and their wider interests.

Employees are increasingly able to dictate terms as the demand for sought-after skills grows, so considering how your company fits in with the national picture and not just within your sector could be important as employees start to weigh-up their options.