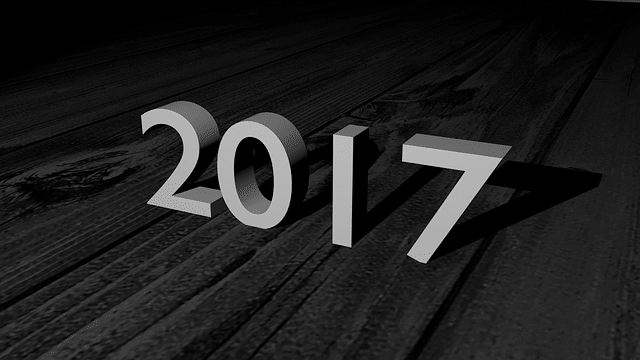 It’s been a big year (when is it not!) for social media. Facebook has led the way as ever and there are emerging global trends that could be useful for recruiters in the online space. We’ve chosen our top innovations from the year and how we might better online recruitment through them.

The original pioneer of social media Facebook extended its dominance in 2016 with new features, new innovations and the scaling of new heights regarding its revenue – it raked in nearly $18billion in 2015 and its ad growth continues to soar.

We wrote about Facebook Jobs recently and its potential use in passive recruitment. There’s also Facebook Live that has been changing the social game as well. Facebook Live is an exciting feature whereby people live stream events and occasions with the end goal being to get viewers and followers on the platform. CEO Mark Zuckerberg has said that people will even be able to live stream from drones! At present Facebook Live is being dominated by media and celebrities, however by clicking the Live Broadcast button on your status you can start your own broadcast and your stream will appear on the newsfeed of all your friends who can watch and comment. Broadcasts can last up to a maximum of 30 minutes.

So, what can online recruiters do with Facebook Live? If you have a big Facebook following you could potentially live share job updates, industry updates or new placements to keep people engaged. And as for finding candidates, with Facebook so dominant, taking advantage of its advertising, live streaming and potential jobs features to ultimately increase audience size could bring you more social savvy and talented applicants too.

Additionally, there is a live map where you can see current Facebook Live Feeds all over the world – it’s well worth a visit!

There’s a certain amount of frustration brought about by struggling to fit image URLs and shortened web page URLs into the 140 character limit of a tweet. Twitter ended this frustration by eliminating these two things from their character count in 2016 – say hello to longer tweets.

For recruiters this makes it much easier to share visuals and longer messages with followers, perhaps relaying more information about a particular position being advertised.

Instagram also made changes in the earlier part of 2016 firstly moving its feeds from displaying in chronological order to displaying in a more personalised format. Additionally, video length was extended to a maximum of 60 seconds and the number of views per video started to be shown.

There’s yet to be a breakthrough in using Instagram for digital recruitment purposes from what we’ve seen – but who knows what innovations may be round the corner! With huge reach and visual appeal this could be a gold mine for finding candidates in future.