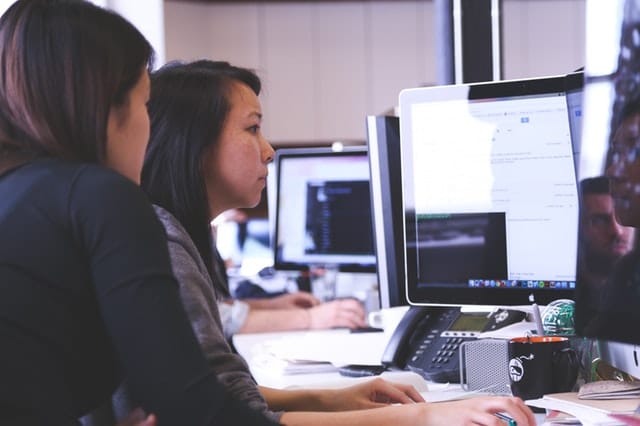 Female empowerment is a hot topic at the moment, as is flexible working which remains one of the most desired perks. Due to this, a new job platform Werk has arisen and is the centre of much media attention because of its ability to encapsulate both in its advertised positions. It’s also gained significant seed funding as investors back its premise.

A female-founded job board, Werk specifically targets companies looking to attract top female talent by offering flexible working. The hours may be flexible or there may be an option to work from home. There must also be career progression available.

The concept came to fruition after one of the founders came to the realisation that she could not have it all – a successful career and time with her family. The two were simply not able to work side by side. Almost half of women (according to an article in the Atlantic) have this issue and end up leaving the workplace because of it, despite being talented.

There are supporting numbers to indicate this startup is making a smart move. Companies that practice gender diversity are more likely to outperform their peers. A correlation has also been found between profitability and the number of women employed in executive-level positions.

In an unusual move the job board is not only charging employers, but candidates too. The $48 annual subscription fee may put some off and classically has not been a success, however it could avoid time-wasters looking for an easy role and ensure only serious applicants wanting to make a significant career move apply.

So far, 150 hiring partners have been signed and companies to have used the service include Uber and Deloitte.

We wrote last week about low cost recruitment. Keeping the cost per hire down in the current environment is difficult – permanent and temporary vacancies are rising and there are fewer candidates to fill them. Hopefully platforms like Werk can show companies it is possible to compete for top talent by offering more flexible alternatives that can get the role done successfully and effectively.