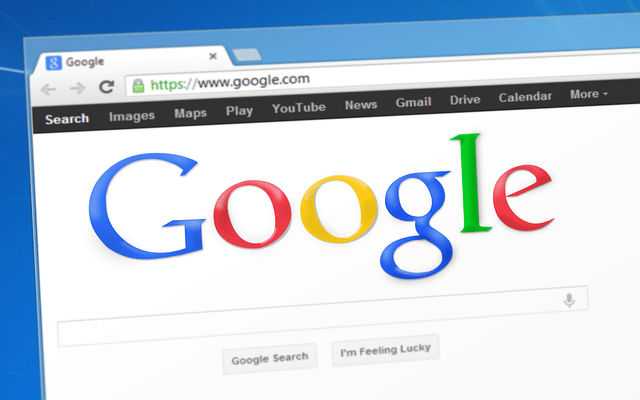 We live much of our lives online, so much so in fact that it’s now second nature to surf the web when looking for more information about someone. This ability to discover more about people has filtered through to the recruitment world, with a surprising percentage of employers less likely to interview someone they can’t look up online.

CareerBuilder’s annual online social media recruitment survey has found that up to 35% of employers may be less willing to see applicants who do not have an online social media presence. 2,000 US hiring managers and full-time HR professionals were questioned between February and March this year, spanning a range of industries and business sizes. The overall response was overwhelmingly positive in terms of social media recruitment, with 52% saying they use social networking platforms to search for candidates. This is a significant rise from 2013’s 39% and last year’s figure of 43%.
The rise of social media means that it has become relatively unusual for anyone, particularly generation Y and younger, not to have a social media presence on at least one network. This has possibly influenced the large percentage of HR professionals and employers who are less likely to consider hiring someone who has not made a dent online. Whereas some candidates may think that having a Facebook or Twitter seems unprofessional, the findings seem to suggest that not having it can in fact dissuade employers.

Why HR Uses Social for Research

There has been an ongoing argument within the recruitment industry as to whether information gleaned from social networking profiles should be taken into consideration during the application process. Some argue that searching an individual’s profile designed to showcase their personal life is bound to look less professional than they would like, as most posts will refer to their downtime and not typify their professional behaviour.

Having said that, identifying a candidate through their online profile solidifies the candidate as a real person which can often be seen through their posts or tweets. Whilst many might think that employers are searching for any debauchery that might make them undeserving of the job, the fact is that most are not looking for negatives. Up to 60% are simply looking for elements that support the qualifications and statements on a CV. However, 56% are looking to see whether a candidate conducts themselves professionally online and 37% want to find out how other people are describing the candidate online.

Is Social Safe for Candidates?

The short answer is yes. The longer answer is: only if they use it correctly. Privacy within the realm of social networking is notoriously lax in some areas, but this is mainly due to a lack of attention to privacy settings. It is possible to delete unflattering photos, hide cheeky wall posts and tweets and set your profile only to be seen in full by friends.

Employers cited the following things as negative aspects within an online profile:

Whereas, the positives aspects of using social media were:

Social media shows no signs of letting up and will continue to influence the way in which recruiters and HR research their candidates.