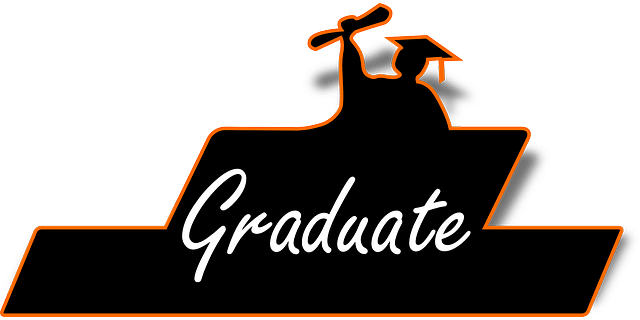 Indeed.com have released figures showing the industries with the highest number of open graduate spaces, but statistics suggest that university leavers have other jobs in mind. We discuss the findings and whether the lack of interest in certain industries could be remedied.

Men and women graduating from university this year have the whole world at their feet, with a range of industries excited to take on eager young workers educated to degree level. However, are graduates as excited about these potential jobs? Indeed.com surveyed over 1,000 UK graduates and students in education asking where they envisioned working, and compared these figures with the industries currently promoting the largest number of open jobs.

Computing and Mathematics topped the list by employers of the most open positions, with Finance a close second and the third spot going to Architecture and Engineering. However it appears as though a large percentage of students are unaware of the open positions within these industries, rather applying for entry-level jobs within their desired industry regardless of whether they know or are appropriately qualified to fill any other open spaces.

What do Graduates Want?

Whilst Computing and Mathematics do make the list of graduates’ desirable industries, they fall behind Education and Business Management. The list is largely dominated by vocational opportunities such as Psychology, with just a small number of STEM industries attracting graduates. These figures from Indeed support the notion that there is a skills shortage within industries which are prime and ready for growth,

Unfortunately, it appears as though the skills shortage may be set to continue as more graduates look towards vocational jobs after leaving full-time education. But what can be done by these industries to encourage school leavers to apply? Interestingly, the lack of correlation between where graduates want to work and which industries are hiring shows a lack of interest from businesses to hire rather than a lack of interest from graduates.

Graduates are unaware that they may be applying for entry-level positions where there are none available rather than looking towards those industries which are prime for growth, such as the various STEM industries. Arcitecture and Engineering and Computing and Mathematics are on both lists and yet are both suffering. This means that the desire is present on both sides, however targeted recruitment from companies to graduates is clearly not working in its current state.

In order for graduates to get the job they want and STEM industries to get the hire they want, both sides must develop a deeper knowledge of what the other needs in terms of job security, training, potential for growth and recruitment processes. Graduates are changing every year and so must these struggling industries if they are to start a correlation between where the shortages lie and where the graduates wish to work.