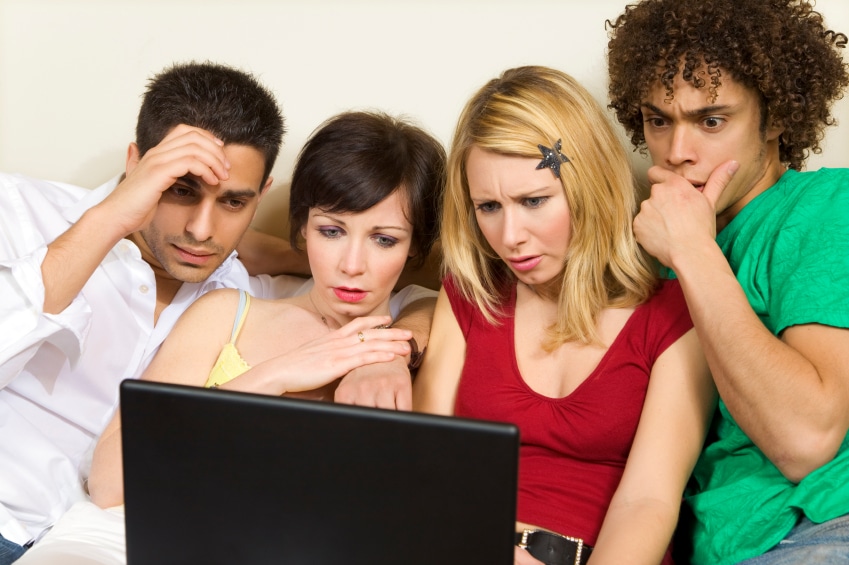 Everyone worries about a nightmare interview, from the recruiters to the candidates, and there are all manner of things that can go wrong on both sides of the table. The Guardian asked its readers to contribute their hiring howlers and some of them give new meaning to the question: What’s the worst that can happen?

Bad Candidates
Being confident and prepared for an interview should go without saying, although some candidates may take the confidence part a little too seriously. One recruiter contributed a story of an interviewee with excellent credentials and a great personality, the catch being a full frontal nude photo attached to the CV. Another entry on the nightmare list contained the story of a candidate who, upon leaving a very poor interview, used the wrong door and ended up in the stationary cupboard. Embarrassing enough that may seem, but no…rather than come out and face his shame, he was caught trying to climb out of the cupboard window; he didn’t get the job.

Horrible Bosses
Of course, it is not always the candidates who mess up an interview. Some of the worst interviews can happen if the boss thinks too much of themselves or does not engage the candidate in a real conversation. One candidate remembered an employer having a pedicure for the entire interview, following up with an invite to her condo in Florida should he ‘be a good boy’, suggesting she would be a thoroughly patronising and unimpressive boss!

The Solution
Although these stories are not the norm and it is unlikely you will endure anything quite so horrific during your next interview, it is important to consider any unpredictable events by being calm, confident and well prepared. Going through a recruitment agency ensures you receive the best in advice and preparation for your interview from professionals that do this day in and day out, whether you are a candidate or a company.