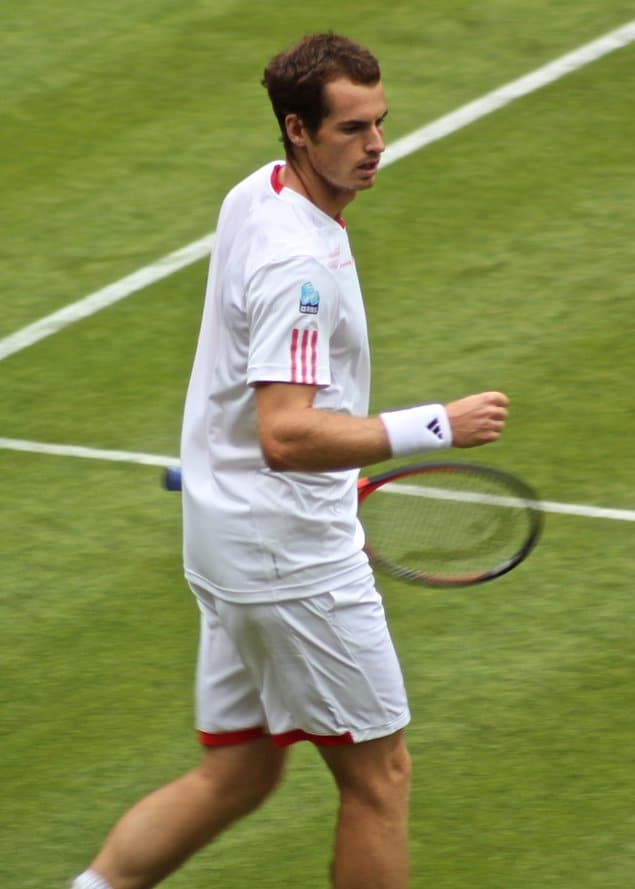 This summer has seen a host of sporting events take place all over the world, with the biggest the UK has to offer so far being the tennis championship, Wimbledon. Sportsmen and women, though primarily based in the physical world, are also required to use mental skills in order to gain a winning momentum. Here we look at four of the biggest stars in men’s tennis, and what recruitment can learn from their mindsets.

Novak Djokovic
Hailing from Serbia, Novak Djokovic was the winner of this year’s tournament and is currently ranked number one in the world. Widely regarded as one of the best tennis players of all time, and at the tender age of twenty-seven, Djokovic’s game is based on self-belief and the visualisation of himself as the king of his game. Rafael Nadal and Roger Federer had previously dominated the game but, using mental self-belief techniques and continued learning and development of these skills, Djokovic was able to avoid being intimidated by the other leaders and become one himself.

Recruiters and candidates alike can learn from this: having confidence and belief in your own abilities is key to avoiding disappointment. Do not be intimidated by those with more experience or those you must compete with – believe in yourself!

Rafael Nadal
Spanish tennis legend Rafael Nadal has been the winner of fourteen Grand Slam tournaments, earning the nickname “The King of Clay” for his successes on clay courts. As a household name in modern tennis, he enjoys huge popularity. His mental game is not to over-think the way he or his opponent plays. He has been quoted as saying that a player’s abilities and game change from year to year and having to adapt to those changes is an important part of his success. “All you can do is work and try to find solutions,” he says on having to play world number one Djokovic.

This method of continued practice and patience is something that can be adopted by candidates searching for jobs. The knock-backs are inevitable and although they can dent a person’s confidence, it is important to turn any losses into valuable problem solving lessons – the old adage practice makes perfect never was truer!

Roger Federer
Federer, currently ranked number three in the world, has been a staple of championship tennis for a number of years and has been placed in the top ten players list since 2002. The Swiss player uses mental techniques in order to remain calm under pressure and relaxed in the face of stress. Federer also uses attention management in order to refine his energy into focussing on the demanding tasks in hand, rather than spending any of that energy worrying about the screaming crowd for instance, or the outcome of future matches.

Candidates would be wise to copy this method and use it in an interview situation, remaining calm, focussed and not becoming too stressed about the ‘what ifs’ that may be detracting important energy and effort from the here and now.

Andy Murray
For British tennis player Andy Murray, the pressure and expectation for him to succeed at Wimbledon is multiplied by the patriotic crowds hoping to see one of their own crowned as the winner. Although he was unlucky this year, Murray approached the tournament by turning the nerves into excitement and anticipation in order to play the best tennis he could as well as making every effort to consciously enjoy the overall event. There is a lot to be said for the channelling of nerves into useful energy and, although there are bound to be nerves when applying for jobs or entering the interview process, utilisting those feelings and making them into positive ones can be beneficial for all stages of the recruiting process.

Although there may be times when candidates do not succeed, this is normal and putting undue pressure and expectation on oneself can just create more nerves. Staying calm and even enjoying testing yourself and being in a new environment can be a more helpful use of this additional energy.

For sportsmen and women, the marriage of mental and physical practices is vital in achieving a balanced game. This is also true in life – and recruitment. Entering into the process with mental strengh, confidence and drive is imperative – thanks tennis stars!