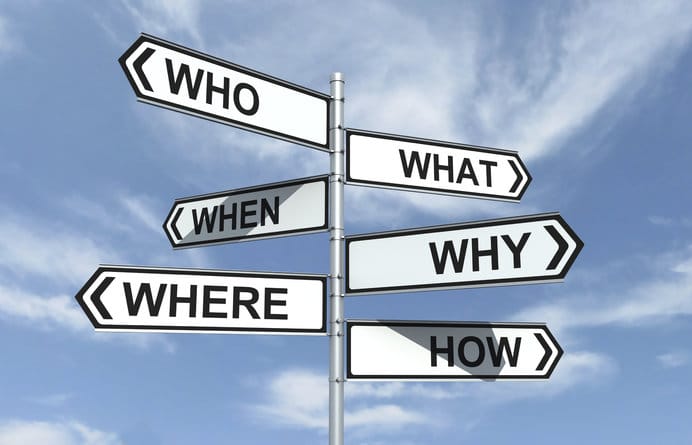 As online recruitment specialists we know the importance of securing the right salary for the right candidate, but is it ever OK to just ask for a pay-rise? There various opinions on the subject that we thought we’d offer some insight into when is best to negotiate a new salary and some top tips on how to broach the subject with your boss.

To Ask or Not to Ask

There are differing opinions on when and how is best to negotiate a new salary, or whether it is worth doing at all. There have been several studies which suggest that pay inequality is promoted through the process of salary negotiations. Reddit, an entertainment news and social networking website, has recently abolished such negotiations suggesting that the entire process has a gender bias which means it would be more fair to simply stop negotiating altogether.

It has been suggested that women are less both less likely to receive the answer they want when requesting a new pay bracket and less likely to feel confident enough to request one in the first place. A recently study by UC Berkeley explains that gender stereotyping plays a major part in whether requests are approved or denied. The study suggests that women are more likely to be lied to about salaries and also more likely to be turned down should their salary request be deemed too high. Reddit, who have come under fire recently in a high-profile sex discrimination case, have decided that offering market salaries will level the playing field for everyone concerned, however there are questions as to whether this will encourage a fair workplace or just breed a sense of despondency among employees who feel they deserve more.

On the contrary, there are others who are of the mindset that requesting what you believe you deserve inspires a healthy competitive environment, particularly for women. There have been many surprises this year as far as the gender pay gap goes, the most prevalent of which was the news discovered through leaked Sony emails saying that some female actresses were paid a lot less than their male counterparts, regardless of the fact that some were Oscar winners who played equally large roles. Women in business may have a slightly similar battle to face, however some say they should not be dissuaded but rather encouraged to go to their managers and request what they know they deserve for their performance, not at all based on their gender.

Aside from those already in work, candidates are often asked what their desired salary is before taking on a job. Salary negotiations are on the rise, mainly due to the shift in focus from the needs of the potential employer to the needs of the candidate. This shift means that employers are now expected to really listen to the what the candidate needs from their salary as the fight for skilled employees becomes more competitive.

Figures confirm that up to two thirds of HR directors are more willing to negotiate salaries than twelve months ago and a fifth believe it is more than appropriate for the candidate to be upfront about their remuneration. Many candidates do not feel confident enough to discuss their desired salary during the interview process, however 46% of HR professionals think any time from the second interview onwards is appropriate to raise the issue. There are a few factors which may encourage HR directors to consider negotiating salary, these include:
• The time is has been since the candidate’s last pay rise
• Their desire to learn new skills and advance within their role
• Their professional conduct and loyalty

How To Negotiate A New Salary

For people who wish to make the leap and begin negotiating a new and higher salary there are things to consider in order to ensure your request is fair and honest. Negotiating is a process so it is important to be confident that the desired salary is quantifiable in terms of job performance.

Here are a few tips to take on board before negotiating:
• Do your research! It is important to go into negotiations with a realistic salary which not only reflects your job title but also your performance. Research the salaries your peers receive and consider a fair number that does not appear greedy but does reflect the aspects of your position you are proud of.
• What have you done for the company? Look into the past years you have worked and find areas through which either you have improved as an employee or the business has improved as a direct result of your work. Highlight any achievements that have made a difference.
• Be confident in your abilities. Mention how you have grown and be sure to point out areas where you have exceeded expectation and helped the workload of your colleagues. Look for ways in which you have demonstrated loyalty to the company or industry.

There may be many reasons not to try and negotiate a higher salary, however with the current climate and the desire of HR directors to attract top skilled workers, now may be a better time than ever. If an employee is prepared, has done all their research, and most importantly is requesting a fair and realistic salary, there may not be any reason to say no.