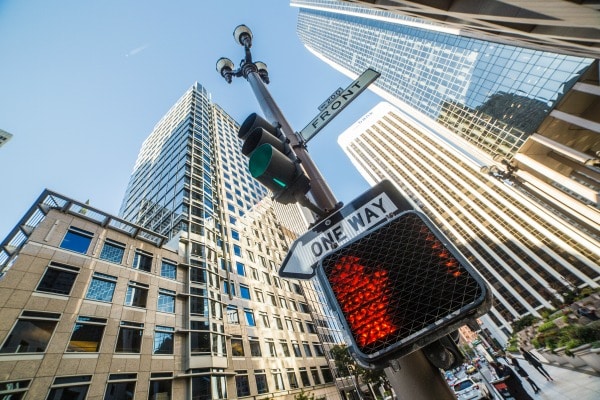 Even without mentioning the “B” word and June’s landmark decision to leave the EU, the Living Wage, Apprenticeship Levy plus notable legal battles with Uber have meant it’s been a year full of change for HR professionals and employers. Here are some of the changes set to have an impact in the coming year.

“B” is for Brexit

The uncertainty around the UK’s departure from the EU is shaking the economy and is sure to have an impact in employment law and recruitment in 2017. With Article 50 slated to be triggerred in March of next year, it’s sure to cause ripples in the economy, recruitment and jobs alike.

Uber’s legal battle in 2016 ended in the company being told that it was indeed an employer of its drivers meaning they were all entitled to the minimum wage, holiday and other basic rights. This could have a huge impact on employers big and small that use freelancers in a similar way to Uber, Deliveroo and Airbnb. They could get new responsibilities and face new legislation to adhere to.

On 1st April 2016 the National Living Wage came into play setting a mandatory minimum for employers to pay based on living costs as supposed to the minimum wage. For workers aged 25 or above this was set at £0.50p above the current minimum wage – £7.20.

This movement has been largely pioneered by actresses in Hollywood demanding equal pay to their male counterparts. Along with efforts to get more women into board-level jobs of large organisations, it was ruled in 2016 that employers will need to publish a gender pay gap report from 6th April 2017. Much is being done to bring women’s pay up to the level of mens where this is not already the case.

This initiative is designed to ensure the creation of 3 million apprenticeships by 2020. HR Grapevine says:

“Employers with an annual paybill of £3million and over will have to pay 0.5% of their pay amount in to a digital apprenticeship account. The Government will give employers a £15,000 yearly allowance to offset against this amount which will be applied monthly. The funds entering the account have to be used within 24 months or they will expire, however, companies in a group structure will be able to transfer a maximum of ten per cent of their funds to other employers in their supply chain from 2018.”

Looking back it’s actually been a pretty seismic year in terms of employment impact! If you’re an employer and have concerns as to your recruitment success in 2017, feel free to get in touch. Our team are always happy to help.