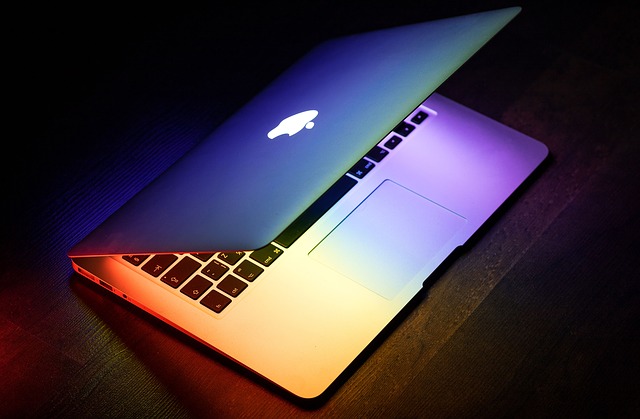 Apple doesn’t disappoint! And to coincide with the launch of its much hyped (and priced!) iPhone X and to celebrate its 10th anniversary, it’s unveiled the magnificent Apple Park. This sprawling 2.8million square foot slice of utopia is Apple’s brand new mega campus built to house 13,000 employees.

In Memory of Steve Jobs

Apple Park was commissioned by the late Steve Jobs back in 2009 and thus it now houses the Steve Jobs theatre as a main feature. This show stopping building includes 1,000 seats, a revolving wall, covert underground levels accessible via hidden stair cases and mind-bending lifts that rotate as well as moving vertically to enable those inside to enter and exit via the same door.

A Park for Peace

This all sounds clinical and minimal, and indeed it is – until you step outside. With many of the apple, apricot and cherry trees among others only just sprouting from the fertile grounds now, the whole area is expected to feel forest-like, tranquil and – well – like a park, very soon. Over 9,000 trees have been planted and they cleverly obscure most of the park’s structures from view to the outside. Apple Park will be as private as it is grandiose.

The park also houses one of the world’s largest onsite solar installations to harness cleaner energy. Natural ventilation will replace air conditioning 70% of the time and there will be on-site recycling. Each floor of the building will be lined with fins to allow the Ring to “breathe” and ventilate those inside too. It’s a tick for the environment!

The employees that will be fortunate enough to call this technophile’s haven their workplace will also have access to a two-story yoga room, a 4,000 person café with four story glass doors and – ever a company to pay attention to detail – patented pizza boxes to ensure no soggy slices remain after eating.

The size has been remarked on by many – the sheer scale of the architectural masterpiece is hard to imagine.

There will be jogging and cycling trails throughout too, as well as 300,000 square foot of research space. The main circular building is a colossal mile in circumference.

We love our RecruitmentRevolution.com office, but even we have to admit – we have a bit office envy! Well done Apple.