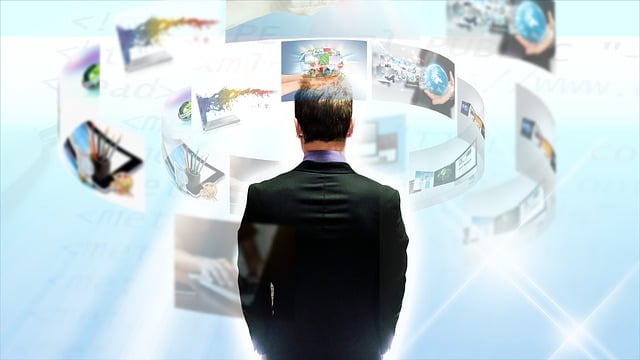 Around the country, thousands of sixth form and college students will be busy planning for the future, with different universities and courses weighed against each other and exams prepared for.

Many university courses now offer a period of time where work experience or internships can be taken and in an increasingly competitive job market, these periods of experience can help to elevate these students when they start to look for work. But with this experience in the bank, should students feel compelled to jump at a job offer from their internship company or gamble on something better to come along?

According to research by graduate careers resource Milkround (reported on in Recruitment Buzz) 72% of interns who are offered a job from the company that gave them the internship are declining these positions.

It’s not just internships where the trend for declining jobs was being found, with over a third (34% of graduates) declining a job, and a further 33% of these having declined two or more.

For a number of years, it has been reported that so called “Generation Y” graduates – taken to be those who were born between the early 1980s and 2000s are leaving university with unrealistic expectations of their place in the workforce and their likely speed of career progression.

There were also expectations listed that include a good working relationship with colleagues, managers to act more as coaches than as bosses and a variety of work with plenty of opportunities to learn new things.

So are these expectations leading graduates and interns to turn down their first job opportunities?

It would appear not. According to the Milkround research, 58% of graduates that declined jobs after graduation stated that they weren’t confident in their skills, with 19% saying the role wasn’t right for them.

But is this just a crisis of confidence or are interns and graduates not being given the support they need to succeed early on in their careers?

What can’t be argued is that having professional experience alongside great academic results is likely to give graduates the edge in the job market. But it seems that more work may be needed by employers to help bridge the generation gap and get the most from graduate employees.