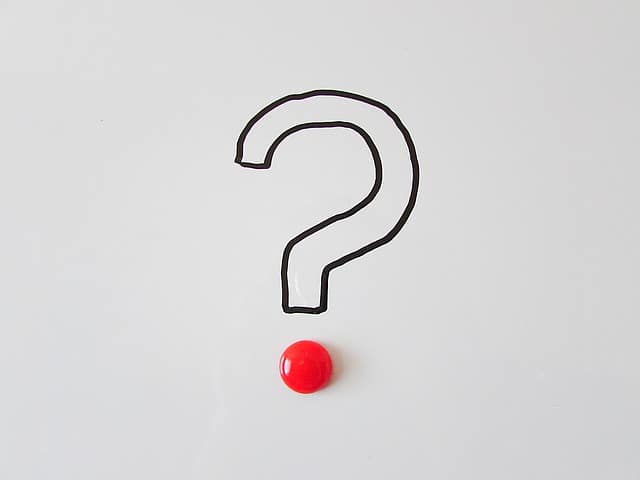 This job market never sits still. And new leaders, entrepeneurs, employers and minds are constantly shaping the workforce and workplace of tomorrow with new ways of thinking and new ways of achieving their goals. To this end, HR Grapevine has uncovered some of the most unique interview questions from a collection of enigmatic leaders, all immensly successful in their own right. Read them below.

Mark Zuckerberg is known for being an eccentric character, and his interview questions are no exception, designed for purpose and to uncover the precise traits he is after. They include:

• “How many birthday posts occur on Facebook on a given day?” – Data Scientist candidate

• “How would you build Facebook for blind people?” – Product Manager candidate

• “How many vacuums are there in the USA?” – Risk Analyst candidate

Tech giants Apple and Facebook are two companies unafraid to push boundaries, and their extensive interview processes and tricky questions prove no exception. Some of Apple’s tougher choices designed to push the brains and minds of chosen candidates include:

Richard Branson likes to to keep it semi-formal with: “What didn’t you get a chance to include on your résumé?”.

Elon Musk, the CEO of Tesla enjoys a riddle, asking: “You’re standing on the surface of the Earth. You walk one mile south, one mile west, and one mile north. You end up exactly where you started. Where are you?”.

Jeff Zwelling, CEO of ZipRecruiter prefers: “A hammer and a nail cost $1.10, and the hammer costs one dollar more than the nail. How much does the nail cost?”

Stanley McChrystal, Founder of The McChrystal Group enjoys getting personal, with “What would someone who doesn’t like you say about you?”.

And finally, we have Peter Thiel, President of Clarium Capital who likes to get controversial by asking: “Tell me something that’s true, that almost nobody agrees with you on.”.

Lastly, did you know that the harder the interview, the higher your employee satisfaction is likely to be? So next time you’re nervous or exhausted after a tricky or tiring interview remember, once you’re past this stage – the future looks to be full of fun, and a job you love!