Reasons Not to Accept a Counter Offer

Reasons Not to Accept a Counter Offer 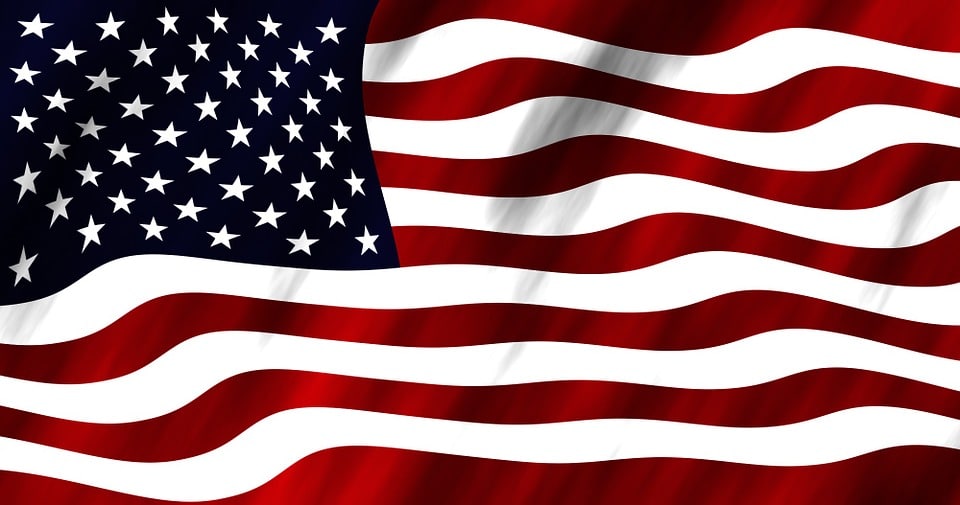 After the seismic election result that saw Donald Trump, a businessman with no political experience, voted President Elect in the bloodiest and most shocking US Election to date, we decided to look at the voters behind the shock decision, and at what jobs and sectors they might fall into.

Yahoo charted a number of Trump voters – and their professional working profiles. Their reasons for voting were fascinating to read as were their backgrounds and the tough economic circumstances that resulted in them going for radical change in support of Mr. Trump. Today we’ll take a look at the occupations of some of those voters.

Many of the news stories around voters centred on blue-collar worker support for Trump, and to a large degree this proved true on election night. In particular the manufacturing industry has suffered a huge downturn in recent years resulting in high job losses. In support of this, a number of such workers were interviewed in support of Mr. Trump.

One such voter was a mechanic who voted for what he believed to be a recognition of and solution for hard workers such as himself currently suffering at the hands of individuals without work ethic or values. He saw himself as an archetypal example of the “forgotten” American spoken about frequently in the media.

Workers in the American construction industry have also suffered in recent years. Another story told was of a blue-collar voter with a struggling construction business whose competitors had gone out of business as work dried up. He reported that over time, companies and their employees simply ran out of work resorting to the Government and other positions to make ends meet.

There are also though, stories of white-collar voters that were typically thought of as Democrat voters’ prior.

To give an example, one story told of a voter who worked as a nurse, finding surprising common ground among colleagues when she aired her support for Trump. She was also in training for a graduate degree and it was concerns with national security that swayed her vote.

Another white collar professional voting Trump was an insurance agent – and highly educated contrary to what many think of Trump’s supporters. However, he too had lost multiple jobs through redundancy and his employers shutting down, eventually moving to a customer service position for a casino in Las Vegas, and most recently becoming a taxi driver part time. The work opportunities are sparse.

Again, this Trump voter’s job history made for a truly surprising read. This lady was a Harvard-educated Latina lawyer. Her support for the Republican stemmed from Trump’s frankness and his acknowledgement of the issues she was experiencing.

Given the assumption that lesser educated, blue-collar, white males made up the profile of most of his supporters, it’s fascinating to see lawyers, nurses, construction workers, business owners and service industry representatives all cast their vote Trump’s way too. When we delve a little deeper into the voters behind the election result, we can see that it’s by no means a simple jobs divide splitting the opinion of the American people.