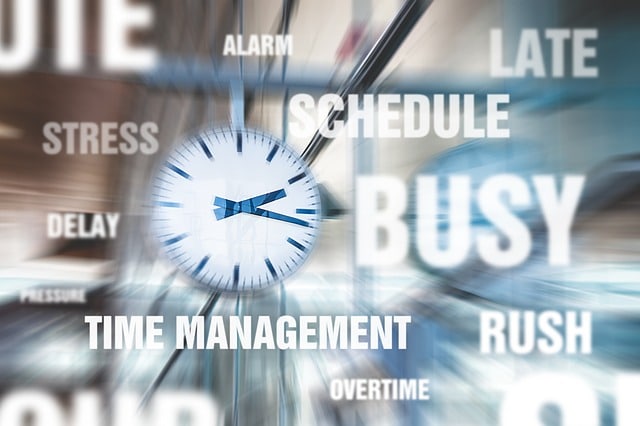 Judging by the latest findings related to stress in the workplace we’re all in need of a little R&R! From geographical splits to stressful sectors and top causes of workplace stress, we’ve got the latest data… just don’t let it stress you out!

It’s bad news for the South of England who report being the most stressed. Despite this however it’s evident that stress is not particularly confined to one area of the country with parts of the North and Midlands rating their stress levels almost as highly.
Reasons and ramifications of this stress have been cited as being anxious or on edge, unwell or burnt out.
Stress is a silent killer and can creep up on us as we juggle busy lives, careers and personal endeavours; staying on top of stress is not as easy as reciting a simple “ohm” in the morning.

The publication OnRec reported on a study which surveyed 1,200 workers and their top causes of stress. These were concluded as;

Unsurprisingly, over half reported stress to be a very real issue in their workplace.

The Telegraph reported on some fascinating findings around the least and most stressful UK jobs. There was a correlation between earnings and happiness at work however that wasn’t the be all and end all.
The C-Suite of jobs were reported as the least stressed in the UK whilst Senior Managers just below board level were reported as the most stressed!
There were high stress levels reported among those earning less than £19,000 too, and less stress reported by those on incomes of between £20,000 and £40,000. This finding suggests that there may indeed be an income sweet spot that correlates to lessened stress.
The best work/life balance was reported by the logistics and transport sectors whilst media reported this to be poor. Lastly, the happiest employees were reported to be clergymen – Amen!

So grab a cuppa, and try to relax – as hard as it is, you’re not alone.