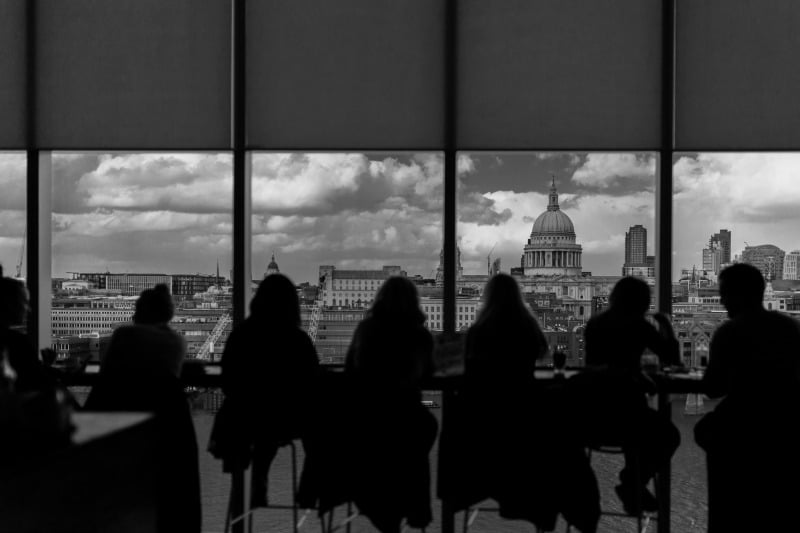 After a CV-Library report from 2015 showed that Londoners were the poorest workers in Britain, there’s more bad news in 2016 for the capital’s workforce as this years results display the same trend. The breakdown of the results is fascinating and demonstrates the crippling financial cost of London’s opportunities for many workers.

Why Londoners Draw The Short Straw

It’s not unusual to expect London-based workers to earn a higher salary than their counterparts throughout the rest of the country. However, upon delving a little deeper into these figures CV-Library uncovered significant differences in disposable income once the cost of living was considered.

The breakdown was as follows;

• The average annual salary in London was advertised as £37,408, this is 13% higher than the national average of £32,596 per year.
• Where a large proportion of the discrepancy comes is in the comparitive cost of living of London vs. the rest of the UK. The cost of London-living comes in as far greater than the 13% increase in salary warrants!
• If we take Sheffield as an example the average salary comes in at £1,930.95 per month with the basic monthly costs (covering the rent of a one bedroom flat, council tax, travel expenses, bills and groceries) arriving at £924.50. If you compare this to the same associated costs in London, these come to £2,318.60 – well over twice as much as in Sheffield.
• Despite the higher salaries therefore, the residual income left from both locations is £1,135 per month for Sheffield and just £65 in London.

The study also looked into the purchase prices of housing for those aspiring to get a foot on the property ladder. The costs of buying a one bedroom flat in Glasgow came in at £76,286 – just one sixth of the colossal £550,764 it will set would-be homeowners back in London.

It’s important to look at quality of life in line with job opportunities when it comes to job hunting. With many other UK business centres brimming with such opportunity London may not be the be all and end all when it comes to securing the job, and future, that you’re after.

If you’re looking for a new job, RecruitmentRevolution.com covers vacancies throughout the UK and you can start your search right here!