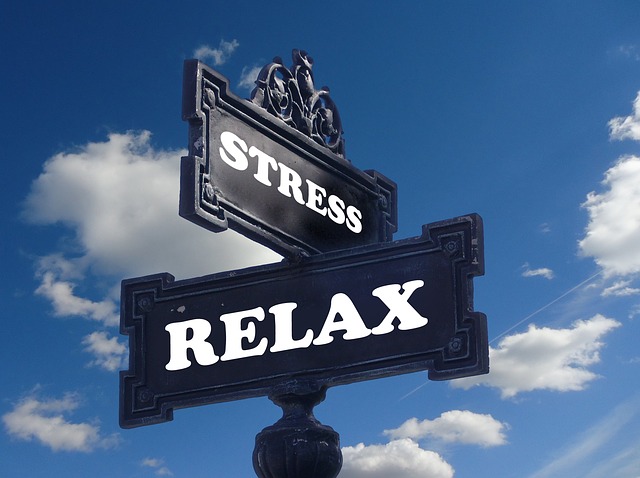 For years it was considered career suicide to highlight your failures to business peers. Leaders have been challenged not to display even the smallest sense of weakness for fear of it opening the door to competitors and casting them as not being in control.

Thankfully, the tide is turning on this mindset, with leaders including Richard Branson keen to highlight where they’ve failed and how this has helped them to drive future success.

But according to recent research by the Chartered Management Institute (CMI), the managers of today are increasingly struggling to cope with adversity and aren’t equipped to react in the right way when things turn sour. So what are the facts behind these figures and how can managers learn to lead effectively when a crisis happens?

What is a Crisis?

As managers, you need to be equipped with a wide range of skills to cover every eventuality. According to the research, the top three crises that managers are forced to deal with are:

Especially in middle management, it can be difficult to deal with the joint stresses that are applied by needing to lead a team to success to satisfy upper management, but also keeep staff beneath you happy and motivated. As a result, it’s easy to see why these three circumstances are the most common for managers to have to deal with.

So how common is a crisis? According to the research:

What are the Effects?

The effects of dealing with a crisis at work can be gruelling. They include:

The report also showed that the absence of management was a leading factor in the cause of a crisis, with 78% of the 1,100 managers surveyed suggesting it as a reason for workplace issues. Among the other factors mentioned were a lack of support from senior management (78%) and culture failure (67%).

The effects of a crisis at work can be difficult for both the business and the individual, but by creating a platform of support and destigmatising failure, it is possible to lay a strong platform to learn lessons and improve in the future. The CMI recomends the following 6 lessons:
1. Destigmatise failure
2. Develop risk to tolerance
3. Accept, re-evaluate and face forward
4. Leadership for resilience: a balanced mindset and humility
5. Mentoring
6. Building and using supprt networks