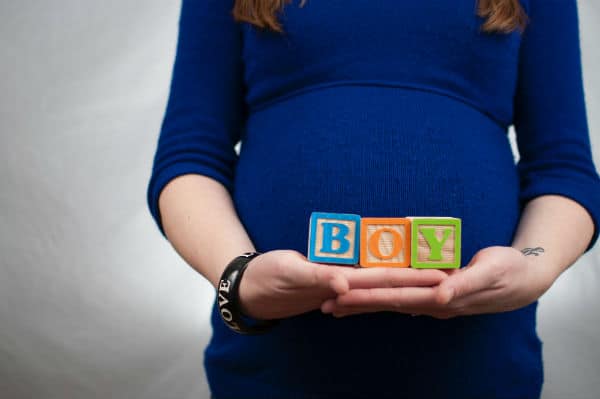 The treatment of mothers in the workplace has come under scrutiny this week, with two very different stories highlighting the challenges that women face when taking time away from work to look after newborns.

The first involves a debate that might not sound that relevant to modern businesses, that of Serena Williams. This year’s Wimbledon finalist held the number 1 position in the rankings when she started maternity leave in April 2017, but rejoined the circuit in position number 451 in May 2018.

In real terms, this affected her seeding for major tournaments, effectively putting her at a disadvantage as a result of her maternity leave. This is a situation that thanks to the Equality Act of 2010, shouldn’t happen within ordinary workplaces, but the treatment of female tennis players during maternity leave could be seen as indicative of a wider attitude surrounding this provision.

Another story from the USA concerned a woman that claims her job offer was rescinded after employers became aware that she was pregnant. According to the allegations, the job offer was rescinded when she requested to work from home initially during her baby’s early days, which caused the employer to take back the offer of work.

These stories aren’t just restricted the USA, with another stating that a recruiter hung up on a working mum when she mentioned the possibility of flexible working.

It can be tough for small businesses to cope with replacing someone on maternity leave and the associated costs, but with such a huge talent pool out there, as well as long overdue legislation to protect working mums, it is in everyone’s interests to make provisions for mums to work.

What Can Employers Do?

Employers can also make it easier by offering the following: Flexible working. Everyone’s doing it now and the signs are that when people can work from home, productivity and motivation goes up

Flexible hours. The old 9-5 worked fine when we all worked in factories. But with mobile technology enabling us to work from anywhere at any time, do we really need to make working mums’ lives harder by sticking to this religiously? Where possible, offering flexibility over working hours will enable mums to work around their childcare while fulfilling their workplace responsibilities too. Win win.

Although employers and recruiters are getting better at managing maternity leave, more still needs to be done. And with such a great talent pool out there and the technology available to enable flexible working, why wouldn’t you make the most of it?