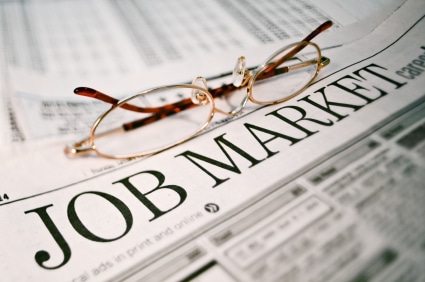 The CIPD has released an article featuring Labour’s Ed Miliband and a low cost practice whereby recruitment agencies, not employers, pay workers on a permanent basis. Miliband argues that this practice puts permanent employees’ jobs at risk as the workers employed by the agency are frequently paid less between work assignments, undercutting permanent employees.

The “Loophole”
The “loophole” as discussed by Miliband is called the “Swedish Derogation” Model and is a practice, as mentioned above, whereby recruitment agencies – not employers – employ staff permanently to work assignments. In between assignments these workers are paid, but at a different, and often lower, rate of pay from permanent workers. Miliband argues that this lower cost is unfair to permanent staff.

Industry
The industries where this practice is more common are those that typically employ a lot of foreign workers such as food production. Additionally, this low cost recruitment practice has been given extra attention recently due to the opening up of the UK to nationals from Bulgaria and Romania, which made headlines up and down the country.

The Other Side of The Argument
The flip side of this argument put forward by business leaders is that the flexibility of the labour market that the Swedish Derogation model offers has been a pillar for keeping the jobs market afloat during recession. This low cost recruitment option involving agencies and employers is argued to have saved jobs and these business leaders say that putting a halt to it would put the system that has kept unemployment down during these turbulent times at risk. One such business leader quotes:

“Many businesses prefer to pay an agency to provide temporary workers using the Swedish Derogation. This is perfectly legal, was supported by trade unions at the time and also gives employees security of income between jobs.”

Additionally, The Recruitment and Employment Confederation called Miliband’s naming of this practice as a “loophole” and his linking of it to immigration misleading,

Low Cost Recruitment and Agencies
During the recent times of recession, companies have arguably managed to stay afloat with the use of the Swedish Derogation. Agencies that permanently employ workers, paying them an amount between assignments is a perfectly legal practice and part of the 2010 Agency Workers Regulations. Ed Miliband’s argument that this “undercuts” that of permanent workers has been met with much resistance.