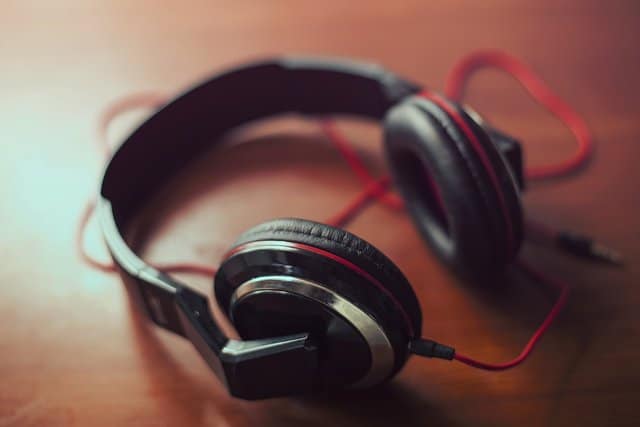 Everyone prepares for interviews in different ways, from researching the company to roping in one of your friends for an interview role-play – but new research suggests that listening to ‘high-power’ music could boost your confidence by a mile.

Music and Power
The Society for Personality and Social Psychology published the findings of scientists who claim that listening to different types of music can have a direct influence on how confident and powerful people feel.

Sportsmen and women are the most notable group to use the music ritual, with many listening to engaging music pre-match in order to get themselves in a competitive mind-set. The study took this idea and tested it using different types of music in order to gauge the reactions and emotions of the participants by sorting genres into ‘high-power’ and ‘low-power’ groups. Participants listened to a variety of songs and were then asked which ones gave them feelings of dominance, determination and power. These songs made the ‘high-power’ playlist whereas those with lower ratings made the ‘low-power’ list. A second group of participants then listened to each playlist whilst completing certain tasks; one such task involved filling in the blanks in the world ‘P _ _ E R’. Those who had listened to the high-power playlist filled in the word POWER whereas those who had listened to the other playlist wrote the world PAPER.

What the Evidence Shows
The study demonstrates the subjective nature of confidence and the seemingly simple things that can influence the way we feel about our abilities and ourselves. Interviews can be intimidating and allowing yourself to be consumed by a lack of confidence can translate into body language, vocal tones and overall demeanour. In the same way athletes use music to empower them before competing, candidates can use music to help empower them before meeting with interviewers.

Some of the tracks that made the high power list were 50 Cent’s In Da Club and Queen’s We Will Rock You, but candidates can choose to create a playlist of songs personal to them, which can either calm nerves or ignite self-belief, potentially making the interview a less intimidating part of the job-hunting process.

So, are you a 50 Cent fan? Now you’ve got a scientifically proven reason to blast it out loud!