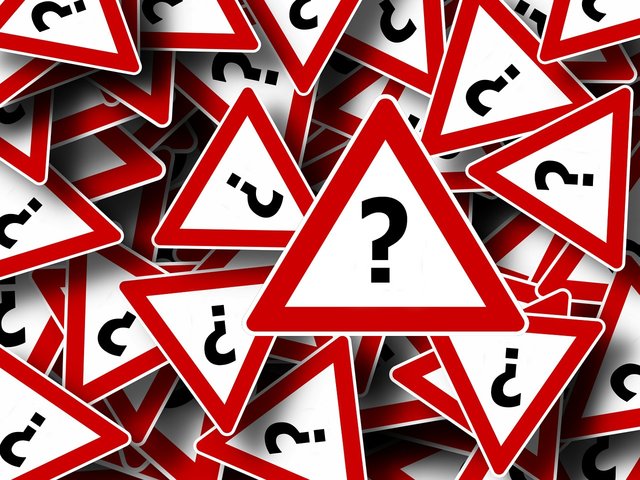 When it comes to applying for jobs, there are many things a candidate can do to ensure that they are thought of as “the one” for a position. However, a recent story on news site Buzzfeed reportedly demonstrates that there are certain things beyond a candidate’s control which could unfortunately lead to their applications being skimmed over. Here, we discuss what aspects of your application could incite unfair discrimination and how these old-fashioned notions are affecting today’s jobseekers.

Application Discrimination
The Buzzfeed article centres on a candidate named Jose Zamora who had been struggling to find a job through Craig’s List, apparently applying for between fifty and one hundred jobs per day. After weeks of finding little success in the way of call backs, let alone interviews, he decided to think outside the box and changed his first name to a more Westernised name – Joe. After changing his name and resending the same CV to many of the same companies, he found that a startling number of recruiters got back to him, offering him an endless stream of jobs.

Although this story has been seen as an attempt to go viral and cause controversy – due to it being posted to colloquial sharing site Buzzfeed, rather than a more reputable news source – it raises questions about the current state of workplace discrimination and whether it has simply been brushed under the carpet. The frightening aspect of Jose Zamora’s story is that his name has apparently been the reason he was overlooked, signifying that even though the battle for racial equality in the workplace has been hard fought, it has not been won.

The Buzzfeed story has incited a lot of controversy among recruitment agencies who suggest that certain aspects of Jose’s story require proof in order to accurately gauge whether he was discriminated against based purely on his Latino roots, however unemployment statistics based on race are hard to argue against. White Americans have an unemployment rate of 5.3% whereas Hispanic and African American citizens have an unemployment rate of 7.8% and 11.4% respectively, indicating a disproportionate gap which could still be blamed on racial discrimination from employers.

How to Change the Pattern
There are some who argue that the story of Jose Zamora is too farfetched to be taken as an example of discrimination. His qualifications are questionable, his desire only to apply for jobs on Craig’s List leads to many questions about the types of jobs he was applying for, and the fact that Buzzfeed was the site on which he demonstrated his story means that perhaps there is more to Jose’s story than he lets on. However, in spite of this, the topic has been brought to the forefront of conversation which serves a good purpose.

Highlighting the importance of racial equality, not just in the workplace, but also during the hiring process, is something that must be constantly considered. Modern low cost recruitment agencies are well-versed in the best techniques to get a CV viewed by the right kind of people, regardless of ethnic background. Choosing a low cost recruitment agency who are confident in their ability to match candidate to job is a good way to ensure you will be taken seriously for the qualifications and skills held. Simply put, going through a recruitment agency who have many contacts and a strong belief in their clients can add weight to an application and make it more likely to be viewed by employers.

Looking at it from the other side, stereotypes unfortunately play a huge role in society, both on a personal level and in the world of employment. Whereas ethnic minorities may well be subjected to a higher level of disappointment concerning job applications, more needs to be done to educate employers on how to dispel the long-held stereotypes in order to have a deeper understanding of the different cultural backgrounds present in today’s society. Implementing this knowledge could be a huge benefit to the companies, as a team of diverse and culturally different people can inspire creativity and understanding.

Conclusion
It may be true that the economical downturn has had a huge effect on the competition surrounding job applications and, with more candidates than positions available for a long time, there will always be disappointment among candidates as they continue their search for work. However, not even making it to interview stage based simply on the ethnicity of a name – if this is true – is an archaic principle which must be eradicated in order to build a more understanding and productive company. Having a team filled with a variety of ethnicities, all able to add something vibrant and interesting to the business, can lead to a more tolerant and knowledgeable business, lessening xenophobic tendancies, and leaning more towards a more contemporary ideology.