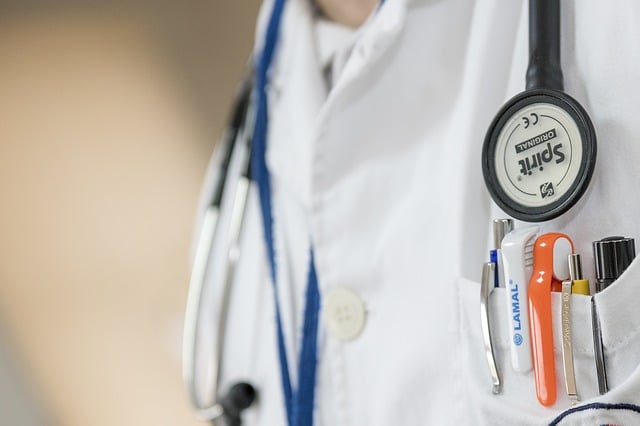 The NHS has dominated headlines in recent weeks with reports of departments and hospitals reaching breaking point in terms of staffing shortages and a lack of resources. Curbed recruitment into this organisation has also made media headlines. We’ve got stories relating to how the NHS might deal with its current crises and what staff think about it.

Summary Of The Staffing Crisis

The Brexit vote led to a rapid decline in the number of European online job searches related to work in the NHS – 17% in the wake of the referendum result. In addition, Advorto reported that a shortfall of almost 10,000 NHS GPs is predicted by 2020 from the Royal College of GPs. It doesn’t stop with jobs either, morale is at an all time low and staff shortages mean NHS workers can’t do their job to the standard they would like. Stress levels are sky high and money is tight. It is because of this that predictions indicate finding staff and employees for the NHS is set to become more difficult.

But It’s Not All Bad…

The BBC published a slightly more upbeat article about NHS staff in training – how they felt about entering into the organisation and their career prospects for the future. The responses were positive. One trainee Doctor said that despite the NHS being in crisis, she still felt her job would be worth it once qualified. A nurse described a moment that she saw a patient come out of a coma, recalling it as the most amazing experience. Other students told of their inspiration from observing the people already working within the organisation and a trainee occupational therapist spoke of his decision to enter into the organisation after feeling overwhelmed by the effect he saw teams have on individuals and their recovery from illness.

In another news piece the IBTimes discussed the possibility of robots replacing 250,000 health jobs. According to the Reform think tank administrators, civil servants and receptionists are among those that could be replaced in addition to around 30% of nurses’ activities such as collecting information and administering non-intravenous medication. The benefit of all this automation? Colossal savings stretching into the billions of pounds.

What Other Options Are There?

The Advorto piece also spoke of strong leadership and HR initiatives that had been met with success at Frimley Health NHS Foundation Trust which had successfully improved patient safety and experience at Wexham Park Hospital, advancing this from an inadequate to outstanding level. Other business recruitment solutions mentioned included extending options for flexible working and improving diversity.

Although the NHS is short staffed and heaving under the pressure, it’s great to see optimism among those looking to enter into it in a working capacity. In addition, other modern solutions such as AI and other HR initiatives might also help to ease the strain. We hope the situation turns around soon.

We have a number of health/medical vacancies on our site. View them here should you wish to apply.