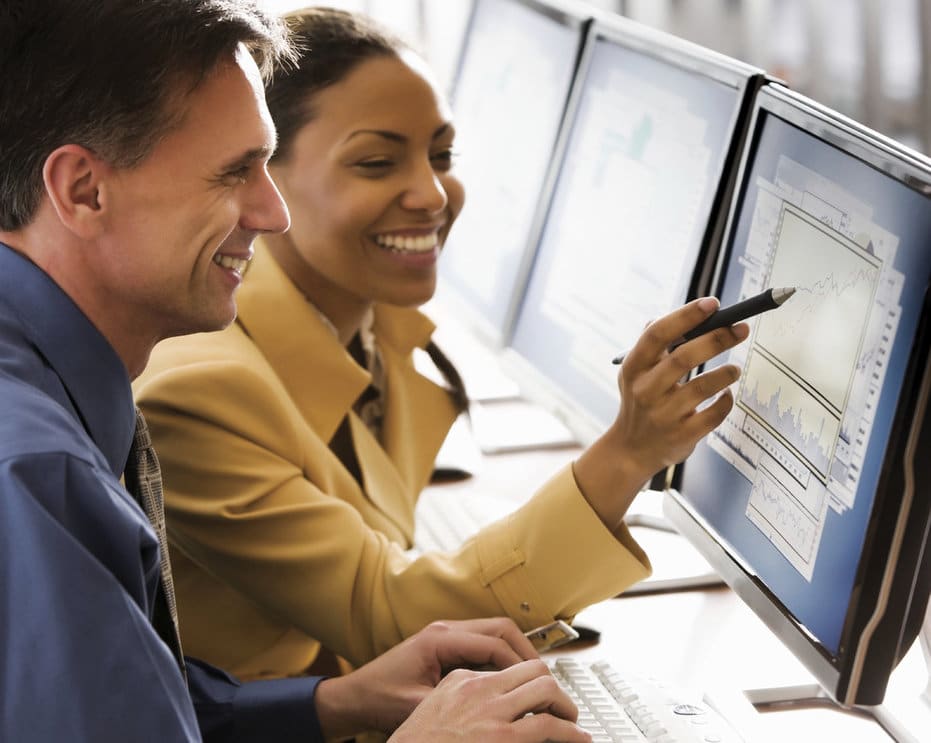 Girl power is set to make a big comeback for the older generation as new figures chart a huge rise in women over sixty-five staying in full time employment. Here we take a look at the key points discovered in a new study by the Institute for Fiscal Studies, and why women really are coming out on top!

The Study Explained
The IFS conducted the study on both men and women aimed not only to provide solid figures showing how many women aged above the standard retirement age were still in employment, but also demonstrating how that number compared with men of the same age. As well as looking at the demographics, the study looked to the future to determine what factors will affect both men and women by the early 2020s, such as financial security, the rise in state pension age and a society of better health and longer lives.

How the Fairer Sex Fare
There has been a rise in male employment over the age of sixty-five, however the female of the species has seen a more considerable rise in employment, indicating women’s desire to earn their own money not just early on, but also in the later stages of life. Here are the facts:
• Between February and April this year, the number of women working past the age of 65 was 435,000, which is a rise of 12% compared with the previous year.
• That number is set to rise by the year 2022, with a predicted total of 37% of women over 65 still working, more than double the number stated in 2010/11.
• Whilst the number of men working at the same age is substantial (currently 664,000), the 8% rise on last year is dwarfed by the ladies’ numbers.

What are the Variables?
With a changing society comes a variety of factors which directly affect the way both men and women view their working lives. The numbers in the IFS study are a predictable reaction to the rise in state pension age, rising to 68 for both sexes over the coming years, and the ever-changing face of personal health. With great leaps made in terms of medicine, women are staying healthier for longer and choosing to spend that time working rather than retiring. The main aspects set to aid the change in numbers are:
• Living as a couple – the number of people living alone past the age of 85 is set to fall with cohabitation in the older generation set to rise from 25% in the past few years to 38% by 2022.
• Better health – The number of healthy women in each age group is expected to rise by 5% over the coming years and the total number of men and women enjoying good health past the age of 65 is set to rise to nearly 50%, a substantial rise from the current 39%.
• Changing societal expectations – Women have seen their role in society change considerably over the past few decades, from homemaker and matriarch to high-flying and powerful members of a once male-dominated world; changing expectations mean improved confidence and more available opportunities.

With the roles of women so interchangeable, it is now possible to be both the matriarch and the businesswoman, and it appears as though age is no longer as important a factor as it once was. They used to say that behind every great man is a great woman; well now it appears that the woman can stand up as great all on her own, and well into the autumn years of life!