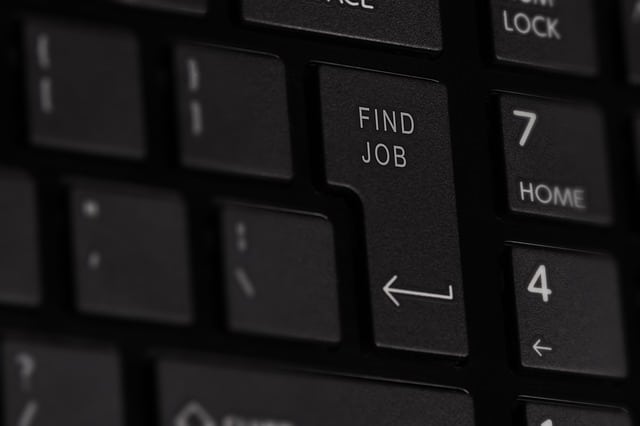 2014 was a year of much growth in terms of employment and with the successes that the recruitment industry has seen over the past year, it makes many ask what hiring trends occurred in 2013 to lead to such an opulent 2014, and whether the coming year will reflect the hiring trends of the previous year. We look at the data from a study by Recruitment Buzz and discuss the findings.

The Latest Hiring Trends
Recruitment Buzz asked their patrons to answer the question ‘What was your main source of hiring in 2014?’ to assess the likelihood of these trends being an influence on the success of the past year in terms of recruitment. The answers suggested a strong use of traditional job boards in 2014, but this may be set to change.

Of the respondents, 38% said using job boards helped them secure new hires in 2014. Although this was the most popular method, it may be set to change as some reports suggest that up to 95% of UK job board prices will increase above the rate of inflation. This could see more weight given to the second and third most popular methods – recruitment agencies and social media. 25% of respondents said that online recruitment was their port of call in 2014 when looking for new staff.

22% said that social media was their main hiring method in 2014, a number that will surely see a massive rise in the coming months as big game social media players like Tinder and Snapchat start weighing in regarding recruitment. Twitter recently held its first UK job fair too which was a huge success and pointed further to the potential of social media for recruitment. The lowest response of just 6% was for employee referrals, a method of internal recruitment, which may suggest a need for companies to work outwards in order to find top talent. It remains to be seen which 2014 methods will continue to prove successful in 2015.

Rise of Retraining
Another aspect of employment that will surely affect the recruitment industry is the surge of workers looking to retrain in order to increase their chances of either remaining with the company they work for, or changing their situation to better their chances of job satisfaction. Up to 23% of the adult working population plan to retrain, regardless of the cost, in order to find more well-being and happiness at work.

The industries in which people are looking to become retrained in are healthcare, teaching and financial services. This number will equate to around 109 million people learning new skills and potentially changing jobs. Just 14% of those hoping to retrain are expecting to do it for free, whereas the rest can expect to pay anywhere up to £8500 each to learn the new skills which will eventually lead them to a new career or industry.

We have recently written about the different generations currently working in the UK and how to attract them with various recruitment methods. It appears as though Generation X are coming to a realisation that job security does not necessarily mean continuing in the same career or industry but in fact retraining to become contenders for other positions.

With online and social media recruitment becoming more popular, and the working generations becoming more skilled, the future is looking increasingly bright for both recruiters, workers and job satisfaction.