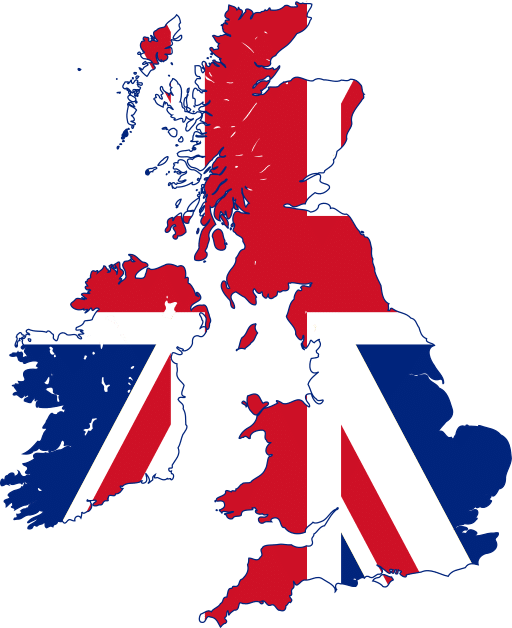 A surprising number of UK workers cite a good location as more important than both wages and job security, saying that working in an unattractive or boring place could directly influence their levels of productivity. This week, we take a closer look at which locations are the most desirable for UK workers and why it is so important to have the perfect view from the office.

Mobile workforce management company ClickSoftware conducted a survey as part of a competition and received surprising results about what keeps UK workers in their jobs. While many think salary and job security are the most important factors in the employment arena, it is a far more existential offering that has UK workers staying at their jobs. The figures gleaned from the survey speak volumes about the importance of location in a job; 57% of those questioned cited location as the most desirable factor, compared with 53% thinking wage and just 33% thinking job security.

A fifth of people think that a bad location would impact negatively on their productivity at work with an even higher figure (26%) in London holding this opinion. Workers in the south east of the UK are most concerned with location, possibly due to the well-loved countryside aesthetic many of those living in the south east enjoy. When it comes to age, it is the young professional who is most likely not to take a job due to its location or let that negative aesthetic affect their productivity, specifically between the ages of 25 and 34.

Where Do People Want to Work?

We have discovered how important work locations are to prospective employees, but where exactly do they want to work? The obvious answer and indeed the most popular choice was home, with 60% pitting this as the most comfortable option! Online recruitment has allowed for many jobs to be advertised and applied for with remote-working options – a huge draw for the contemporary candidate.

Employees also consider natural light important to their productivity, with 72% saying they would dislike working underground. Equally, too far above the ground may also make for a negative setting as 51% would feel uncomfortabe dealing with heights as part of their position!

Respondents were also asked what would constitute an exciting viewpoint for working from, and the results suggested the majesty of nature was something that inspired workers. 46% said that working “on the road” would be favourable and 44% said working out at sea would be one of the most inspiring locations to knuckle down in during the work day.

Having looked at the figures from the ClickSoftware survey, there could be a tangible correlation between the areas of the UK that have seen job growth and the most desirable locations. A study by the ONS about job growth from 2013 to 2014 shows that, in terms of job growth by location, the east and south east saw the highest levels of growth, with a 1.8% and 1.2% annual increase respectively. Within the London area, there was a noticeable increase in job growth for the more affluent and attractive areas of London; Westminster having the largest increase from 2012-2013 and Lambeth having the lowest.

We have previously written about the differing factors that influence an employee’s decision on whether to take, or indeed stay at, a job. Within the employment and recruitment industry, focus has certainly shifted from wanting job security and a high wage. In previous years when the economy was in disrepair, many employees were happy simply to have a job and were more likely to take on new jobs that offered long-term security and financial benefits. Now, with the economy becoming more stable and the prevalence of startup companies, it is more about the work/life balance than anything else. This means that whereas previously location would have had little to do with a candidate’s decision, it is now one of the biggest advantages.

What an employee sees every day has a lasting effect on the way they view their job, and making sure a work environment is optimised both aesthetically and in terms of productivity could indeed encourage a happier workplace.