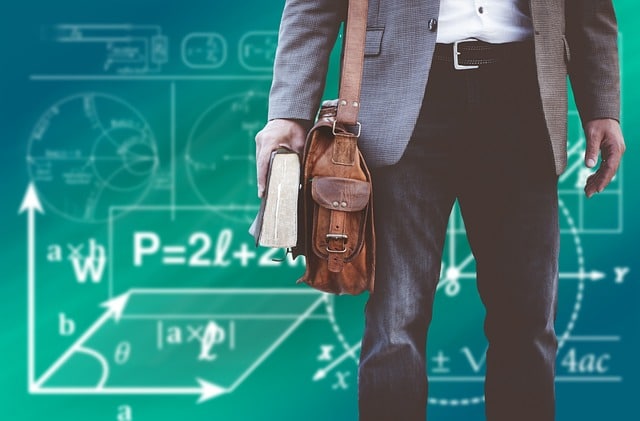 The public sector is no stranger to difficulties within recruitment and in particular, the NHS and schooling system appear to have high levels of vacancies at present. With reports of recruitment drives going overseas in order to plug holes and development funds being made available to spur on recruitment, we look at some of the main problems affecting public sector recruitment efforts today.

In Scotland, nursing and consultancy vacancies have reached record highs with shortfalls of staff running into the thousands. Health visitors and paediatric services are among the highest specialisms left vacant. This means remaining staff are working extreme hours in order to pick up the slack and deal with spiralling demand. It also leaves a shortfall in funding as expensive agency staff are employed to cope with high patient numbers.

As a consequence of this, The Mirror reported on a paper indicating that 2 in 3 doctors were thinking of quitting the NHS. The most prominent reasons for doing so being; fear of NHS privatisation, staff shortages and government cuts to health spending.

There are also reports of big recruitment drives overseas in order to attract health staff.

There’s a similarly bleak outlook for teacher recruitment efforts with vacancies still high in this sector. The BBC shared details from a National Audit Office Report showing that more teachers were leaving the profession before retirement age. It also shared that teacher numbers were falling to the point where schools were struggling to cater to increasing pupil numbers.

There also exists a Development Fund for this sector which provides bursaries to attract more individuals into the profession and support high quality development in schools where retention is an issue.

Both the health and teaching professions appear to be feeling the effects of high vacancy pressures and ineffective recruitment efforts.

It’s easy to criticise the recruitment efforts of these two sectors, however with the pitfalls of teacher and NHS employment so regularly making the headlines it can be difficult to offset any negative image with positive stories and successes.

Keeping recruitment costs low is important given that budgets are so restricted. One way recruiters could attract more talent to stem the flow of vacancies is through online methods such as website promotion and social channels. However, recruitment can only do so much when the working conditions are so widely criticised for employees that individuals are deterred from entering into either sector.