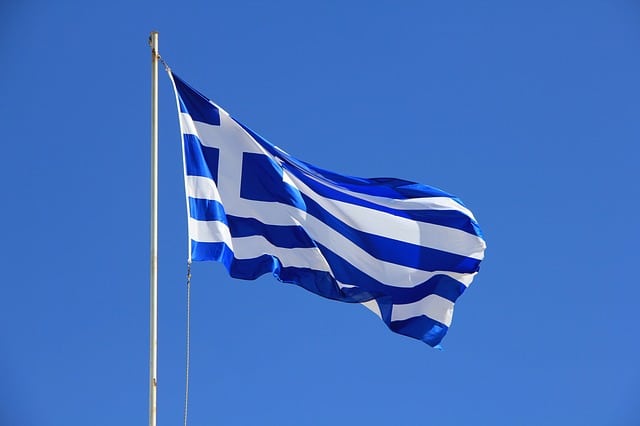 The current financial crisis sweeping through Greece has caused much controversy and argument both in the affected country and the rest of Europe and the world. With banks almost out of money and citizens saying no to the prospect of a bailout, their exit from the EU could be a very real possibility. But what does this mean for the bigger picture?

The Crisis As It Stands

The financial worries in Greece started long ago and many feared that this eventuality was inevitable. Currently, the Greek population are struggling under a crisis that had seen the closure of banks and businesses and the choices made in the near future could potentially lead to the bankruptcy of an entire country. The three main paths that Greece could go down are as follows:

• Exit of EU if terms are not agreed – The Greek population recently voted no to EU bailout measures and terms which they felt were not in the best interests of the country. They could indeed choose to leave the EU and reinstate their old currency.

• New eurozone deal is agreed – Greek mandate could persuade the eurozone leaders to agree a new and revised deal which could see Greece bailed out of their initial problems while they reform their financial practices.

• Complete collapse of banks – The final option could see banks totally collapse in Greece which will either result in their exit from the eurozone or forced to take a bailout plan regardless of the referendum.

Greece’s current debt lies at 320billion euros in spite of their 2014 cash injection from the EU-IMF which totalled 240bn. The Athens government has missed several debt repayments, including a key 1.5bn which should have been paid this year. Unfortunately, regardless of whether or not debt repayments are made, the government must still locate 2.2bn a month for public sector salaries, pensions and social security.

How Has The Crisis Hit Greek Workers?

In terms of Greek employees and recruitment in Greece, the present and future looks uncertain. For those working in public sector jobs, the money for salaries is yet to be found and those working in private businesses are still affected by the lack of bank funds. Some workers have been told to take immediate holiday and wait to see what the government decides is the best course of action. Other workers have noticed little in the way of daily job activities, however the pressures of paying bills without any money coming in is having an extremely adverse effect on their stress levels and personal well-being.

In terms of recruitment, job security is at an all time low in all sectors, with the possibility of decreasing tourism also adding exteme pressure on both large businesses and SMEs within the country. It is a delicate situation which may indeed lead to Greece exiting the EU in favour of changing back to their original currency, the drachma. Labour Force Survey has revealed that the average number of people employed in Greece decreased by 149,000 in 2012, a 4% drop from the year before. Having said that, the overall recruitment in the labour force rose by 0.01% which, whilst marginal, suggests a strong willingness to get into physical work in order to maintain lifestyles and earn money for families.

Should Greece decide to leave the eurozone and reinstate their old currency, the implications for recruitment could be numerous. The Greek stock market was closed temporarily recently, which had adverse effects on a number of investors who had interests within the country. Should the drachma be brought back into Greek banks, the financial sectors in both Greece and the UK and Europe will be hit the hardest in terms of jobs.

The UK has seen an even keel in terms of the recent recession in that job security, personal wellbeing and the progress of the work/life balance has seen employee morale levels reach the highest they have in years. Candidates in the UK are able to be more picky with their choices and the introduction of remote and flexible working has meant many people have begun to rise from the ashes of a disastrous financial and economic downturn. Greece’s problems however are far more serious and will see a knock-on effect caused by whichever decision is made by the people in power. Recruiters and businesses in the UK must assess what the Greek crisis means for their company and its employees, it really is a turbulent time for the recruitment market in Greece.