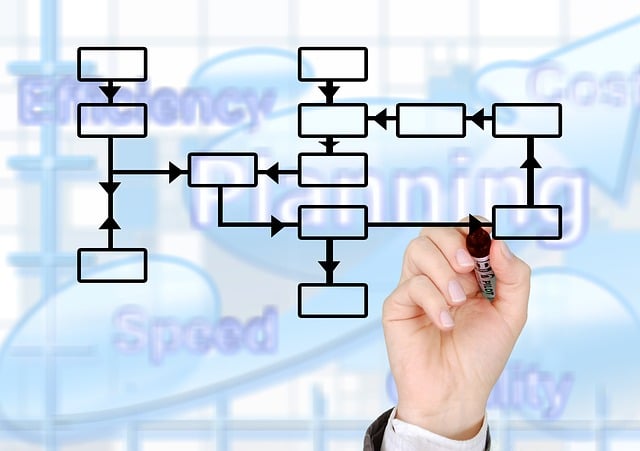 Sole traders are quickly overtaking SMEs to become the most prevalent type of startup over the last year, amidst the thousands of new businesses helping to drive up the growth of the UK economy. However, government-backed schemes to encourage sole traders to hire at least one employee have not been successful. Here, we take a look at the facts and figures and how sole traders and SMEs can work towards creating a team of dedicated staff.

Facts and Figures
The Department for Business Innovation and Skills released figures showing the immense number of individuals becoming self-employed and SMEs starting up in recent months. It appears as though many of these new businesses are non-employing businesses which suggests financial constraints in terms of having funds available in order to make the first hire. Some interesting figures regarding the new influx of sole traders and SMEs are:
• At the beginning of 2014, the UK saw the highest rate of private sector businesses with a total of 5.2million, which is the first time ever the number has surpassed 5million.
• This creates a record-breaking annual increase of 330,000 new businesses since the start of 2014 which continues the overall increase that has been occurring since 2000.
• 76% of these new businesses are non-employers, meaning they are not in a situation to hire (or do not require) staff.
• Non-employing businesses made up around 80% of last year’s growth, signalling a shift in how people view their career paths in terms of being their own boss and taking on numerous job roles by themselves.
• The Royal Society for the Encouragement of Arts, Manufactures and Commerce (RSA) published a report stating that only 3% of sole traders hired and kept an employee between 2007 and 2012.
• In contrast, the BIS stated in their report that 66,000 SMEs have hired over 12million employees, turning an overall average of £1.2trillion.

What Does it Mean?
Whereas the BIS figures suggest a growing number of small businesses are employing staff, the majority still are not hiring. This leaves many wondering how the jobs of the future will materialise. With so many small businesses starting with just one member of staff, taking on more makes a greater demand on the business to generate enough of a turnover to indeed pay new staff. We looked at some figures from business insurance company The Hartford’s 2014 survey which sheds light on the success of new SMEs. They found that:
• 36% of sole traders or SME owners state their business was not growing quickly enough to warrant new hires.
• 34% said it was financial constraints stopping them from recruiting staff members in spite of a growing need for them.
• 31% were adopting numerous job roles as part of their own in order to save money and negate the need to recruit.

In terms of the growth of these small businesses, it appears there is an increasing desire among UK job seekers to find a job that pleases them on an existential level, rather than in a financial sense. Many companies had to make redundancies after the recession and the trust in big businesses to develop in the long-term with prospects for growth began to wane, and many believed they could achieve the success they wanted through running their own business or offering their services ad hoc as a sole trader. Figures from The Hartford’s survey support this, with 79% saying they want to do work they are passionate about.

SME Recruiting
For SMEs and sole traders, the prospect of recruiting can seem like an unnecessary expense if the jobs can be done by oneself. However, once the demand grows beyond what one person can physically do, utilising a low cost online recruitment agency is the best way to ensure you are not paying over the odds and still receiving quality applications from top drawer candidates.

For candidates, working for an SME or sole trader may actually be more beneficial in the long term than working for a larger corporation. This is due primarily to the sheer number of businesses starting out. Figures to support the benefits of working for these smaller companies include:
• 66% support a national minimum wage increase, and 81% already pay more than the current minimum wage.
• There may be less of a risk working for an SME as over half (55%) operate their company’s finances more carefully in the wake of the recent recession.
• With 77% of small business owners considering themselves as happy and successful in terms of their business, SME offices could potentially be friendlier and brighter places to work with a strong sense of camaraderie.

When SMEs get to the point where they must recruit in order to continue offering the same quality of service to customers or consumers, a strong sales recruitment ethos is needed. Sales recruitment can often be the most important area to consider as these are the staff who will be communicating the product and brand message whilst helping to drive new business and increase profitability. While many may consider recruiting high quality sales candidates as not financially viable, there are many options for saving money but maximising the search for talent.

Many start-ups wish to utilise the less expensive mediums when recruiting for the first time, which is why online recruitment agencies are such a positive influence. Although the recent figures show a contrast in how many new non-employment businesses are starting when compared with the number who are hiring, there is more potential now than ever before for people to find their dream job, and not necessarily as part of a large corporation.