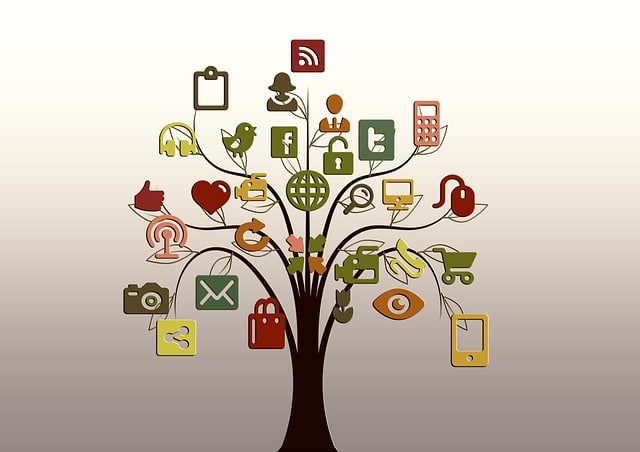 The successful growth of social media has enabled many businesses to engage their client base in exciting and innovative ways, whether it be through their brand or via their employees’ personal online connections. However, with so many notable cases of ex-employees posting defamatory comments to their social media accounts, how can businesses protect themselves?

Some businesses thrive on social media communication between their employees and their clients. With such a large customer base using networks like Twitter, Facebook and Instagram, it has meant faster and more frequent communication leading to a deeper understanding of a client or customer’s needs.

Currently, very few companies have a set social media policy as part of an employee’s contract. The companies that do have some sort of policy included could still face difficulty in reclaiming a good reputation should any defamatory comments be made. A notable example of when the wrath of the ex-employee has harmed a business was in January 2013 when disgruntled HMV employees took to Twitter to air their grievances. The music retailer had recently confirmed the firing of 190 employees, some of whom took live to Twitter and posted a series of damning tweets, citing the process as a “mass execution of loyal employees”.

Every business has a different approach to how they allow their employees to communicate via their brand online. The influence of social media for building a customer base is unequivocal and having a clearly defined policy is a large part of securing a positive reputation.

One of the key elements in working social networking rules into a company is creating a strong distinction between work and personal accounts. Some companies allow their employees access to the brand’s social accounts so as to allow customer service representatives to reply to queries or complaints immediately via that network. Others may have a personal account which may have the company name tagged or mentioned throughout. It is therefore important to make rules about when, if at all, employees are allowed to access their private account during work hours.

Moreover, there should be a clear objective understood by all employees as to how the brand is represented online and what kind of content speaks to that end. Employees who get too personal whilst communicating via the brand accounts may risk creating a different tonality and alienating customers. Having these guidelines set out as part of an employee contract also helps to protect businesses from any instances of defamation online.

There have been several instances in the news lately of less than favourable Facebook comments costing people their job, in one instance costing someone their job before they had even started! However, in some cases, the damage of a defamatory comment can be felt around the world. Within a few clicks and shares anything can ‘go viral’ and this means a huge audience is able to witness any comments, whether they be positive or negative, from current or ex-employees.

Should a business suffer from an unfair and untrue comment which has led to negative representation of the brand, there are avenues to take through which to gain recompense. The main issue facing employees is defining whether the comment is actually defamatory, an accusation that requires careful very careful distinction. The important aspects to consider when acting on a defamatory comment are:

• Does the statement refer to the company specifically? This means that the company or employer must be named, photographed or in some way identifiable within the original post.

• Is the statement defamatory? The definition of a defamatory statement varies and courts will take into account the Freedom of Speech Act, however a recent court case asked whether defamation “can be implied from the words complained of, particularly where past employees will be known by the public to have “insider knowledge””.

With such a huge array of networking sites through which to promote a business, it is imperative that employee contracts reflect the changing trends in communication. This means having a dedicated policy to protect from any online slander, and to promote a healthy overall working attitude to the online world.