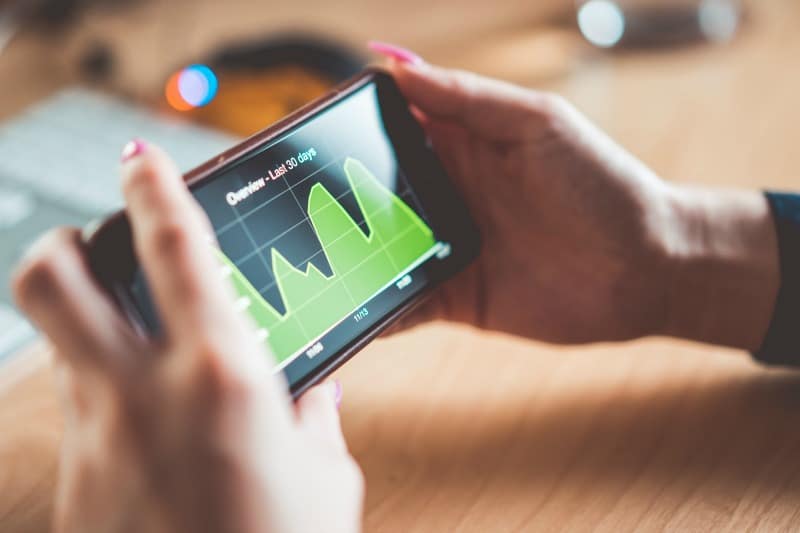 The BBC reported recently on fifteen Scottish firms which were named and shamed for the low wages they paid to their employees. The firms were commanded to give financial compensation in backpay. It was also reported that wage growth had remained subdued in recent months, putting a predicted squeeze on spending. We’ve got the latest wage numbers as published in RecruitmentBuzz from around the UK.

Surprisingly it’s not London with the highest average salaries in the country but Scotland. Given the significantly higher living costs of the capital, this ties in with previous findings that Londoners have the least disposable income. The average annual salary in Scotland is £27,658.25.

In contrast, the region with the lowest annual salary is Northern Ireland coming in at £23,301.20.

The current NMWs are as follows;

The current NLW is as follows;

There are certain job titles that command a high salary, the top five are;

In contrast, the lowest paying professions include;

With salaries at a plateau for many years it’s concerning that wages show little sign of movement. Doing a job you love is vital – but getting paid appropriately so you can enjoy your life is just as important. Browse new vacancies on our jobs page.