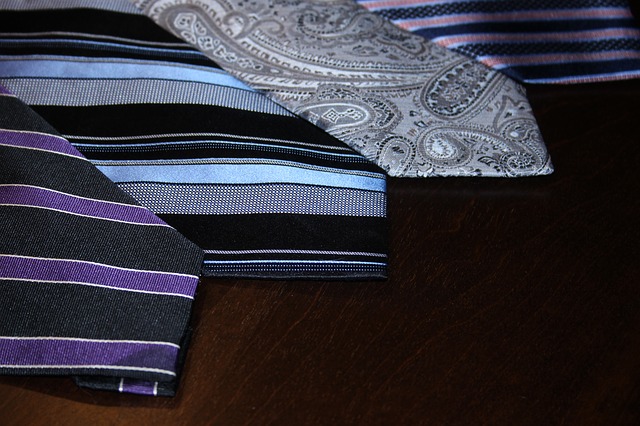 There’s one thing that every employee has in common – they will all have their own tale to tell of their experiences with a bad boss. Whether they’re self-centred, unreasonable, taking credit for the work of their team or simply can’t properly communicate, everyone has worked with someone that makes Monday morning feel that little bit uncomfortable.

So what is it that makes a good boss? We discuss this in relation to managers, and the traits new managers should aspire to.

Lots has been written about what makes a bad boss. According to an article in Time magazine, there are 10 traits that can help you spot whether you have a bad boss. These are:

1. The person that thinks being a good “doer” makes you a good leader
2. Mistake “leading by example” for “doing the tasks that your team does”
3. Set a bar that’s too high
4. Burning the midnight oil at all times
5. Failing to admit responsibility or mistakes
6. Mistake being liked for being respected
7. Mistake enforcing discipline for creating genuine accountability
8. Failing to delegate and demonstrate trust
9. Failing to engage with your direct reports on a human level
10. Thinking you have all the answers and that you have to have all the answers

This can lead to many mistakes that can result in an unmotivated team and a high churn rate of staff.

So what should you do to be a good manager?

In a recent video that was released by the firm Lee Hecht Harrison, they asked their own children what it meant to be a good boss, and some of their responses were surprisingly perceptive. According to the kids:

• “A good boss can’t be shy because they have to talk to everyone, and tell them what to do”.
• “ A good boss should wear a cape and a crown” – always worth a try…
• “Be a confident person and not be afraid what they think”.
• “Listen to the ideas of the people that work for you”.

So it sounds like the kids have the answers. And let’s be honest, who hasn’t wanted to go to work every day wearing a cape and a crown?

It’s not just the kids that have had their say on what makes a good boss. The Management Advisory Service has also published its recommendations as to what makes a good manager. Among its attributes listed includes:

Although management isn’t as simple as child’s play in real world, it all comes down to listening, understanding and not being afraid to act. The best managers are those that are respected for their actions not their words and can motivate their team to hit achievable goals.

If managers do the right things, it can lead to happier, more motivated teams and a much lower churn rate of staff.