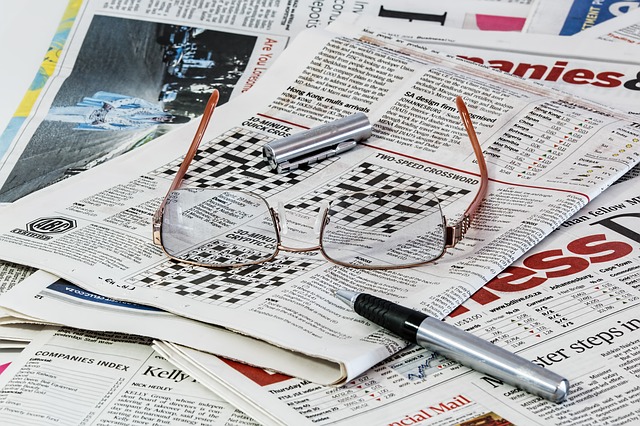 With a huge influx of new recruitment techniques gaining momentum in recent years – from social media to startups – we’ve compiled a go-to guide of the best places employers can advertise their jobs.

Online recruitment agency/agencies
Online recruitment agencies are often the first port of call for businesses looking for professional techniques through a variety of mediums. Online-based agencies often have the benefits of low costs, an in-depth knowledge of the industry and the ability to reach a wide range of candidates. They are able to utilise a variety of mediums too, from online and offline to social media recruitment.

Social media
Social networking sites like Facebook, Twitter and LinkedIn have had a huge effect on the way people communicate, both in their personal and work lives. Using social media increases the reach of a job advertisement tenfold, as you are able to attract those actively seeking work or passive candidates who may not have wanted a new job until the opportunity arose. The future of communication lies in an online-based world and it can be specifically or broadly targeted.

Government
The UK government’s Universal Jobmatch program is an official platform where employers can advertise their jobs. The website is easy to use and gives users the ability to create and forge connections with potential workers. Jobmatch gives employers a list of people looking for jobs using the service which are automatically matched by CV and skills.

Major portals
Indeed.com and Monster.com have become recruitment powerhouses in recent years, bringing together job data from thousands of sources to create a one stop shop for jobseekers. Monster was previously one of the most trafficked employment websites in the world, being overtaken in 2010 by Indeed. The benefits of sites like these are their enormous reach both in terms of candidates looking and employers posting, as well as their use by massive multi-national companies.

Startups
‘Startup’ has become this year’s buzzword as thousands of companies begin to bloom – and the recruitment industry is no different. There is a startup for every type of recruitment, from the data-based Skill Survey which amalgamates a collection of a candidate’s past job and social media data, to Talent Bin which is designed to search out passive candidates. Jobatar is another interesting startup which offers video interviewing features, and Evergrad who promote connections between graduates and SMEs.

Newspaper/print
Traditional recruiting methods are still used to advertise to a mass audience. Print media is a great way to target candidates, particularly demographics that are typically inclined to read certain newspapers and magazines.

Radio or TV
For companies or institutions with a large budget, radio and TV advertising are excellent ways to reach candidates wherever they may be, from during the work day to personal time within the comfort of their own homes. The military, police force and government agencies often use radio and television to attract passive candidates who may be waiting for an job they had not previously thought of.

Internally
Recruiting internally is an excellent way to ensure a vacant position is filled by someone who already understands the ethos of the business and is ready to embrace the company’s shared goals. Recruiting internally can also save time and expense as it is possible to advertise through internal emails rather than taking out advertisements via other mediums. Internal recruitment is also a good way to ensure the position is filled with trustworthy and like minded staff.

Temporary Sites
There may be positions that do not need to be filled by full-time staff members; smaller projects that require a short burst of dedicated work and concentration can often be completed using freelance workers. Freelancer.com and Elance.com are fantastic sites for freelancers; employers have the chance to advertise jobs and freelancers can advertise their services, then bid, for the job. In a world where many people work from home, this is often a good way to employ without needing a full-time staff member.

The future of recruitment will change as society changes around it. With new mediums being invented daily, recruitment has chanced and will continue to develop. However, in spite of the changes, all the methods mentioned above can still be used to target top quality talent for specific industries making them perfect places where employers can advertise their jobs.