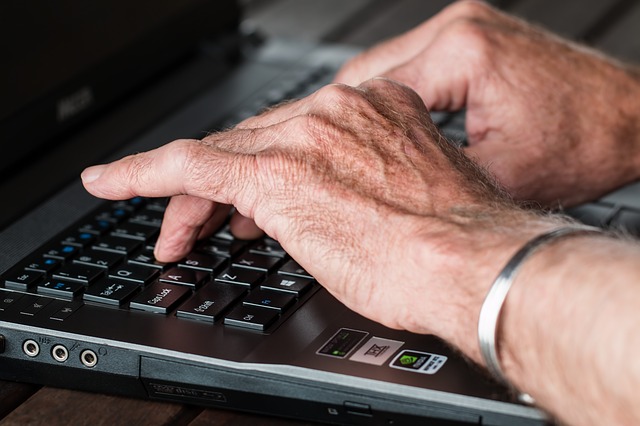 For many of us, the thought of working longer than we have to is a far from appealing one. And as the age for pension eligibility creeps up, the majority will already be resigned to working well into our 60s.

According to the figures, there are about 1.2 million people aged over 65 in work in the UK which is an equivalent of 1 in 10. So with more of us being made to work longer anyway, why are people choosing to extend their careers even further?

Research has found people that stay at work for an extra year, until they’re 66 can cut their risk of dying by 11%. This even extends to people that are in poor health. It also shows that those who retire early are more likely to die sooner.

The evidence seems to suggest that the more active and engaged you are, the more beneficial this is to your health.

While we’re gossiping with colleagues and chatting about the annual teambuilding event coming up, it can be hard to notice the great social impact that coming to work offers. And for many people in later years, working into your 60s can prevent isolation and encourage an active social circle that they may not otherwise have.

This breeds self confidence and a level of companionship that can be lost in early retirement.

An article in the Express follows two women that have chosen to work well into their 60s, and this also discusses the feelings of gratification that can be generated by seeing the results of your work and the effect it can have on others.

Of course, the last thing you might want in your later years is something that will take time away that could be spent with loved ones and family. But even a part time job or volunteer role can give you the many benefits that having an active work life can bring. Working into later years doesn’t have to mean taking part in a job you might not like. It’s an opportunity to get out there and do something worthwhile or enjoyable, and brings a longer, healthier life with it.