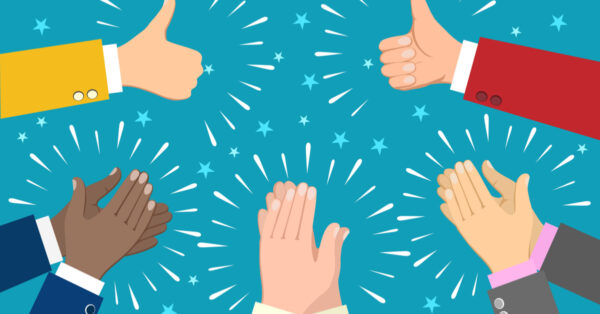 A non recruitment post! An Example of Great Communication in Challenging Times 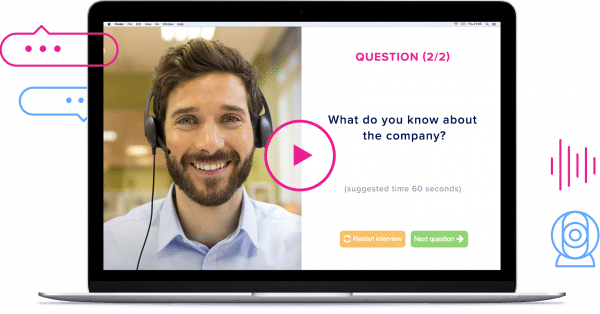 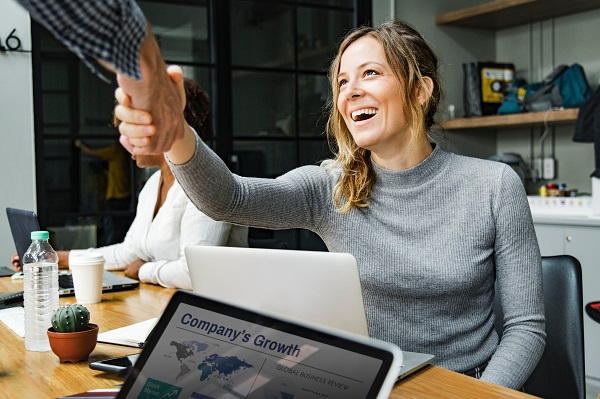 The importance of maintaining candidate engagement throughout your recruitment process

A non recruitment post! An Example of Great Communication in Challenging Times

The importance of maintaining candidate engagement throughout your recruitment process

Overpriced housing, crowded commutes and pollution are just three of the woes facing those who work in London. Which is why a not-inconsiderable number of people – 93,000 between 2015 and 2016 in fact – are choosing to relocate to cheaper, less frenetic parts of the country. The Midlands and north in particular have seen an exodus of former capital dwellers arrive with cities such as Leeds, Liverpool and Coventry seeing an influx of stressed out workers looking to make a new, and more affordable, life for themselves.

So it stands to reason that companies are following suit as they too realise that there are financial benefits to be had by basing themselves outside the M25 ring road, especially hi-tech companies and start-ups that could do without the high costs. But what is the knock-on effect for these companies and in particular those those involved within digital recruitment?

Thanks to the very nature of the technology industry: young, innovative and more inclined to embrace change, many companies, from start-ups to more established organisations, have been at the forefront of this, quite literal, movement. And while many businesses are choosing to remain in the capital or the south east, which has traditionally been regarded as the UK’s Silicon Valley, those that have moved are enjoying paying cheaper rents and salaries. However it’s not all good news for these pioneers as there’s a downside to making the move, especially when it comes to technology recruitment.

Already dealing with challenges such as a lack of funding for start-ups and suitable office space for larger firms, some businesses in the tech sector are finding it harder than they initially thought to grow outside London. With regards to recruitment the main issue is the shortage of proven talent that can contribute to the success of a company, as well as fewer mentors who are established within the sector and who can help to develop a team.

Plus it’s not just developers and coders who are in high demand. Digital recruitment insiders say CTOs (Chief Technology Officers), CPOs (Chief Procurement Officers) and CMOs (Chief Marketing Officers) are also in short supply. Companies that have managed to attract valuable team members are often hiring employees who are slightly older and thinking about starting a family and who have found themselves priced out of the capital.

In addition businesses looking to lure senior level staff away from London are facing barriers with lowering salary expectations with many potential recruits expecting a wage that is more inline with what they were earning down south. Of course the argument is that the cost of living in, say, Birmingham or Cardiff is a lot less than the capital but potential recruits are often psychologically unable to get over this.

One way to overcome this problem is to recruit graduates before they head to London, although that doesn’t solve the issue of finding talented AND experienced employees and mentors. In conclusion, there are definitely opportunities for the tech sector outside London but it may still be a while before the conditions are quite right for it to truly thrive.

Any cookies that may not be particularly necessary for the website to function and is used specifically to collect user personal data via analytics, ads, other embedded contents are termed as non-necessary cookies. It is mandatory to procure user consent prior to running these cookies on your website.