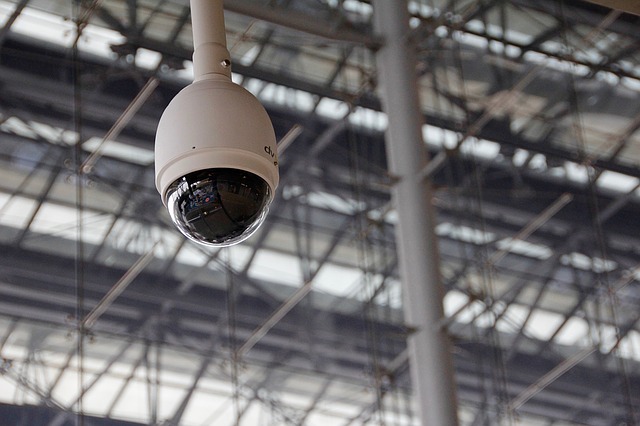 We were as shocked as the rest of the country recently to read that national newspaper The Daily Telegraph had installed tracking devices under its workforce’s desks. Read on for the newspaper’s response and the criticism it has received.

Data privacy is a hot issue and there are strict rules governing just what companies can and cannot do when it comes to maintaining their team’s privacy. Additionally, there are a lot of talent shortages around and so companies are currently working extra hard to retain their teams and keep employee’s happy.

And it is for these two reasons we were shocked to hear that The Daily Telegraph had installed time monitoring devices under journalist’s desks. Workers were simply told upon arriving into work that:

“Over the weekend we have installed a number of under-desk sensors across some areas in advertising, editorial, technology, production, newspaper sales and marketing. They will be in place for a duration of four weeks.

“These devices are part of our drive to make our floors in the building as energy efficient as possible and reduce the amount of power we consume for heating, lighting and cooling the building at times of low usage.

“Accordingly, they are designed to record occupancy across each 24-hour cycle for all seven days of the week to make sure we are making best use of our space in the building.”

Despite the supposed above energy-related reasoning for the little black boxes, what they seem to do is track heat and motion to record when someone is at their desk and when someone is not.

And this added layer of surveillance has proved too much, particularly for the National Union of Journalists who have publicly rebuked the newspaper for carrying out this activity without fair warning or jurisdiction.

The rules are strict – and the journalist’s aren’t happy. HR Grapevine have since reported that after it received such extreme criticism, the newspaper has now promised to remove the little black boxes.

What We Think
At RecruitmentRevolution.com we’re fully aware of how rife talent shortages are and how key it is to not only recruit smartly, but retain your talent. We live in an always-on society and affording staff as much privacy as possible should, in our opinion, be a priority for recruiters.