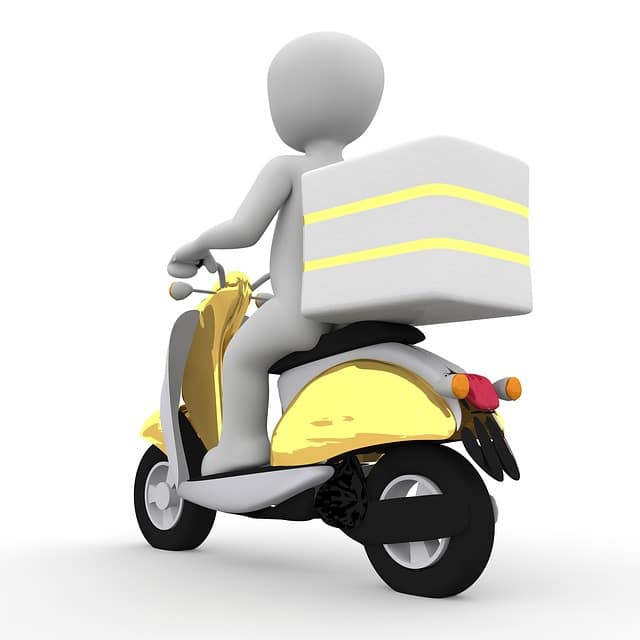 We’ve covered the gig economy and one of the companies at the fore of this, Deliveroo previously. The new type of working afforded by it is a cause for much conversation as people debate the pros and cons of flexibility vs. stability and (much of the time) higher rates of pay for workers.
Despite ongoing controversy though and legal battles around employment and contracts putting somewhat of a dark cloud over these gig-giants, Deliveroo has announced that it’s expanding with a brand new initiative designed to help food startups break into the market and create jobs. Read on for more information.

Deliveroo Editions is to be launched following a successful trial and will allow for around 200 restaurant businesses to operate from 30 locations across the UK. With the average startup costs of a high street store ranging between £500,000 and £1m, Deliveroo aims to give smaller ventures a fair chance of making it in an expensive industry.

Deliveroo will deliver delivery drivers and marketing, the startup businesses will deliver the product. Each admission to the partners initiative will be considered on a case by case basis. Partners will be given the opportunity to scale, Deliveroo will have the opportunity to curate better bespoke restaurant selections, deliver more choice for customers and strengthen its proposition.

Forgetting profits, the news about potential new and flexible jobs is great! Flexibility is something workers prioritise heavily and despite Deliveroo being embroiled in legal disputes because of the way their contracts are set up, the fact that the company provides flexible work is of high importance to many of its delivery drivers.

Additionally, giving entrepreneurs struggling to raise enough capital to startup in a physical premises a chance to do so through the company is another great concept.

The gig economy (despite recent bad press) offers flexibility to workers and a new way for businesses to bring their product to market. We love the spirit of Deliveroo and what it’s trying to achieve.

Since 1999 when Elance first opened its doors to 2013 with the launch of Deliveroo, the gig economy is going from strength to strength. While there are considerable merits to employment (such as stability and better wages) it’s fascinating to observe the increasing number of individuals willing to sacrifice salary for flexibility in their day to day work.