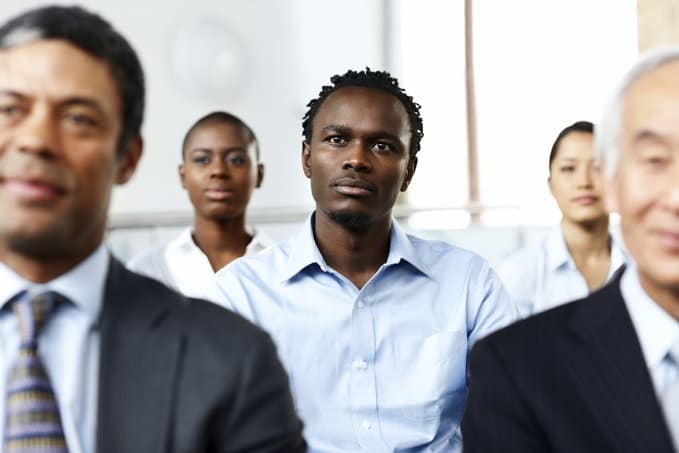 Getting young people into the world of work can be a challenge with many wanting to put off finding a ‘proper’ job until they finish their education, be it at secondary or degree level. The government’s new online campaign, #FirstJobs, has been set up to encourage young people to get into work as soon as possible, here we look at why it is so important and how the #FirstJobs campaign aims to help.

#FirstJobs Campaign
The government’s latest campaign is based entirely online in order to reach the maximum amount of young people used to living their lives on the internet. With many choosing to wait until they have finished their education until they find work, the #FirstJobs drive aims to show young people they must start somewhere by demonstrating the original employment of some of the nation’s most popular celebrities. For instance, ex-Spice Girl Geri Halliwell worked in a fish and chip shop before she became an international household name, and TV presenter Davina McCall started life in the working world as a shop assistant. Even the government official pioneering the campaign speaks highly of her four-year stint as a waitress in Covent Garden. Esther McVey, currently employment minister, states how important it is that young people get as well-versed in the world of work as early as possible to both maximise their knowledge of the wider world and start learning the value of a standard monthly paycheque.

The Importance of a Working Youth
So many young people these days, regardless of their level of education, expect the easy ride that has been promised to them if they gain the right qualifications. However, with a saturated job market, finding employment based solely on degrees or higher-learning qualifications can be harder than initially thought.

Starting work whilst still in higher education, whether it be a summer job whilst at secondary school or weekend job whist at university, is a great way to gain both time management skills and financial independence. Aside from the more existential benefits of maintaining a quality of life through any type of work, leaving school with an already busy CV puts youngsters ahead of the game as far as future employment is concerned.

The Future for Young Workers
Passion and drive are important when it comes to finding your first job. Boris Johnson has recently stated he was fired from his first job, which led to him learning how to fit into a working hierarchy and the correct attitude to convey in a place of work. This demonstrates that every job has a learning curve and even if the position you have as a student or young person has nothing to do with what you plan for your future career, learning how to engage with people, communicate with customers and colleagues and manage time and money are lessons that can be taken away and kept for life.