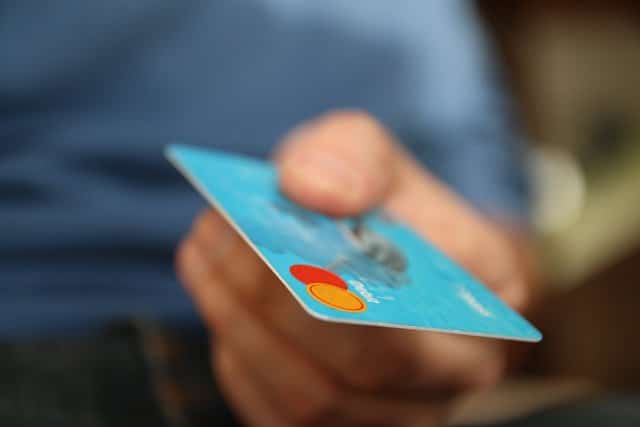 With 5.2million people earning a wage that does not match inflation – known as a living wage – the issue has moved from the sidelines into the mainstream. Here, we look at how a living wage affects the morale of staff and how realistic these payrises will be to SMEs.

What is a living wage?
It is a familiar scene for many people living in the UK, the pay cheque arrives and no sooner has it entered the bank it is gone, often being spent on living day to day and rarely being enough to start saving for important milestones in life. A living wage is one that reflects the rate of inflation and therefore affords employees a better chance at staying out of debt and embracing a more financially secure future. The issue of ‘working poverty’ is one that has been hotly debated over the years, however little seems to have been done to change stagnant wages and make workers more able to live freely and work more productively. A living wage, one that better echoes the expenses of everyday life, is not a regularity in the UK. Only 912 companies are currently accredited as living wage employers and, with the number of UK residents receiving a lot less than they can live on, the issue has been brought to the fore.

Is a living wage sustainable?
The issue of a living wage for much of the UK is a political hot potato, with many party leaders getting in on the argument. Ed Miliband, opposition leader, has pledged to increase the minimum wage to £8 an hour by the year 2017, however in this time inflation will of course rise, which means that by the time a wage increase is implemented, it will no longer coincide with the rise in inflation. Of course, it is not just up to the government to change minimum wage; companies themselves have it within their power to pay staff an increased salary, which does come in line with the cost of living. However, with a lot of money at stake, why should large businesses pay their employees more when the rest of the UK, including government, does not? The answer is rather more existential than business-related in that many companies realise that in order to attract and maintain the right calibre of staff they must offer them something that other companies may not: security and happiness.

So, why the debate?
It may seem like a relatively obvious change, regardless of the finances of the company, to give your staff enough money to live on. However, with the increase in SMEs and start-ups, it is less than realistic to expect these small companies to be able to pay a living wage. Whereas larger companies consider this an excellent way to attract staff and may not notice the dent this makes in finances, smaller companies can expect to shell out £20,000 if they were to embrace a living wage, making a rather more considerable dent in their budgets.
Having said that, it should be noted that it is not particularly a lack of money stopping SMEs from paying the living wage, it is rather that the money that is there is not allocated to wages.

Regardless of whether the government raises minimum wage or whether it is left entirely up to the companies themselves, employees who are in work and still struggling to make ends meet are less likely to work well and more likely to suffer extreme stress and unhappiness. This issue should be addressed in order to benefit not just employees, but also the businesses they work for.