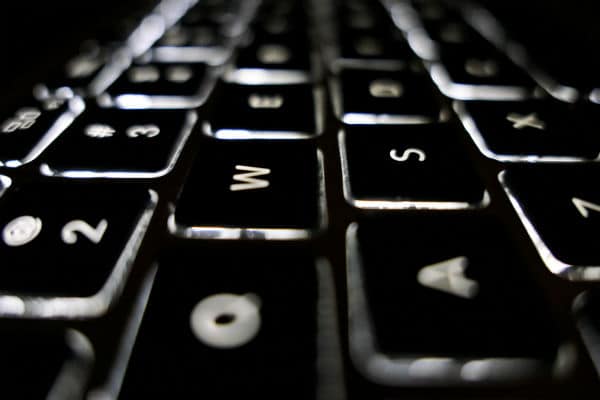 You’ve probably read the rash of articles heralding Artificial
Intelligence as the HR department’s saviour when it comes to screening
candidates in a non-biased and more time efficient fashion. You’ve probably
also read the panic stricken posts claiming robots are taking over the world!
What you may or may not have heard of is blockchain – a new technology which had
a huge impact on the financial sector thanks to virtual currency Bitcoin.

Blockchain allows you to track a transaction using a remote
computer network, operating without central authorisation. Its selling point is
that because the ‘ledger’ used to log a transaction isn’t stored in any one
place, counterfeit transactions and fraud are eliminated.

The Blockchain and HR

It’s currently only theoretical that blockchain will be implemented
in recruitment but A.I. is already
making waves within HR. Additionally many industry insiders are already trumpeting
the death of the traditional CV: a study found that networking, as opposed to the
resume, was a more integral part of the job seeking experience.

These leaps forward are why recruiters shouldn’t ignore
blockchain technology. After all, a huge, time consuming aspect of hiring new
staff is verifying the information on a candidate’s CV. With blockchain, the
remote network could act as a database (i.e. the ledger) and verification tool
by storing candidate data such as qualifications, skills, education, and
employment history. This would allow interviewers to concentrate on soft
skills, personality, and a fit with the company’s culture.

Clearly this is a more efficient and cost effective way of
hiring candidates. But does it provide a positive experience for the candidate?
Would not having any human contact make a prospect actually WANT to work for
the organisation in question?

Look at the 21-year-old graduate who applied for 55 jobs, garnered
15 interviews – but didn’t have a single human interaction with any of his potential
employers. He also raised the issue of automated rejection letters, stating
that just 10% of companies gave him any feedback. If a jobseeker has made it to
the interview stage, only to be rejected, surely it’s fair to let them know the
areas they need to improve upon?

So how can HR departments ensure that the talent they select
for interview is left with a positive impression of the company and the desire
to work there?

Companies need to save time and cost but injecting humanity
into the experience is crucial. How about ensuring candidates have at least one
face to face interview with a manager? Why not follow up unsuccessful
interviews with a short, yet constructive, email to let someone know where they
can improve? After all, whether a candidate is successful or not, you want them
to walk away thinking “Wow – that seems like a great company to work for!”