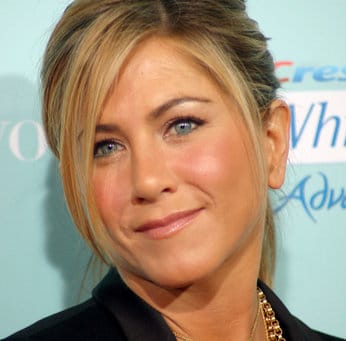 With so much focus on how to be the best employee possible, there is sometimes a lack of focus on the boss. And although we all moan about them at one time or another, there are bad traits to be aware of in order to avoid gaining a bad reputation. Here we look at what employees cite as the worst characteristics in a boss.

Resistant Boss
One of the worst traits voiced by employees involves the desire to retain power at all costs and the unwillingness to embrace change. Most bosses are willing to listen to their staff and use their knowledge of the front line of the business to make positive changes at all levels. However, one of the largest complaints from staff involves bosses who are unable to accept any changes or ideas that do not derive directly from them. This also leads to a power struggle in which the bad boss feels forced to micromanage tiny aspects of individual employee’s work – with an often-detrimental effect on their performance in turn.

Angry Boss
Having a bad attitude in the workplace is another cause for concern among staff. A good atmosphere and a positive working attitude cannot evolve if a boss is constantly perturbed or rude to others. Using fear as a management tool is another bi-product of the angry boss and decreases team morale, creating resentment in its place. Running a business involves the integration of all team members, including the boss, and ruling with an iron fist may have worked in the Thatcher era but nowadays will often blur the lines of an employer’s approachability, creating mistrust and a lack of loyalty. An angry boss may also refuse to accept excuses, instead placing blame on other staff members for their own mistakes.

Emotional Boss
Although being too hard a boss can be a pain for employees, being too emotional can also prove counterproductive. Emotional bosses make decisions based purely on how they feel, rather than on precise data or research and may lack vision. Indecisiveness is another characteristic of this boss; they can find it hard to motivate a team or make tough decisions, which can lead to a team who are confused and indecisive themselves!

Being a boss is tough and motivating a team to reach the desired vision of the company is an ever-changing medium. Having said that, all employees at every level face difficulties and simply being mindful of these negative characteristics can lead to a stronger team with a more positive attitude towards the business…and the boss!