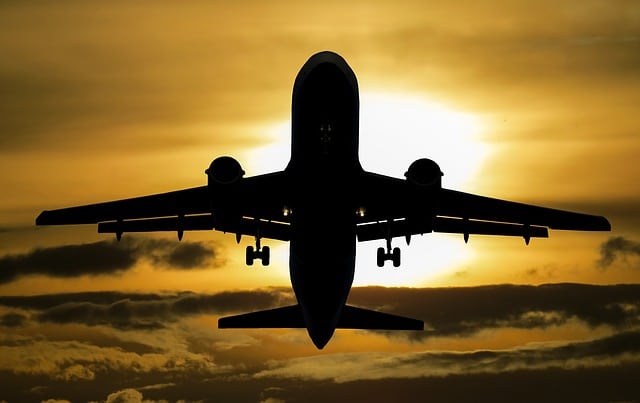 As the UK woke up to the shocking news that budget airline Monarch had gone into administration recently, travellers were left stranded around the globe. Quick action by the Civil Aviation Authority (CAA) meant that people on the whole were able to get home close to their original scheduled date, but the decision ultimately caused mayhem and upset which was felt by hundreds of thousands of individuals.

It’s difficult amidst all the hype though, not to feel sorry for the thousands of Monarch staff affected by the closure – we detail how they’ve been treated during the process and what lies in store for their immediate future.

On Monday 2nd October at around 9am Monarch Airlines collapsed and news channels reported that it was going into administration after almost 50 years of traversing the skies, immediately ceasing trading.

While the majority of the UK were alerted to Monarch’s demise via their local news channels, baffled passengers were arriving to airports simply unable to check in. They were instead alerted to a text message that simply read “Important! Monarch has stopped operating. Please do not go to the airport.”

Chartered jets were sent out to bring travellers home in their droves at no extra cost and as close to the scheduled time as possible for two weeks. Now, unions, other airlines and the CAA are trying to clean up the mess.

How Were Monarch Staff Treated?

As for how staff were given the news – well, they didn’t get much more notice than the news channels. Employees were sent messages on the day of the announcement asking them to attend face-to-face meetings or a conference call to explain the situation.

For those opting to go down the route of the call, they were also charged by their phone company, a move which has been criticised.

So, Where Does the Situation Currently Stand for Staff?

As for staff protection, unions have taken control of the situation. Their actions to date include;

There can certainly be lessons learned from the announcement and handling of the news about Monarch and how staff were informed. With an undoubtedly busy time for HR ahead we hope that our strong, candidate-driven job market enables former Monarch employees to find new positions soon.