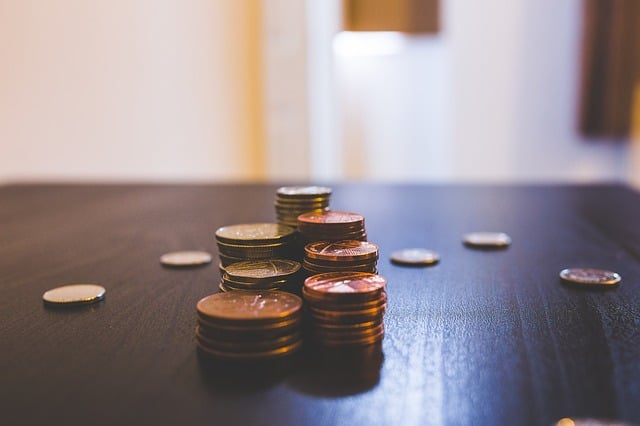 New data published by the CIPD and Close Brothers Asset Management has shown the extent to which fiscal worries affect individuals across multiple income groups. It further discusses the ways this worry impacts our work and we have some of the numbers below.

Numerous factors have been cited to inflictfinancial strain on individuals in recent months and years. These include
(according to The Mirror); pension changes, increasing life expectancy,
uncertain economic times, rising inflation and changes to our complex tax
system making it difficult to navigate and understand.

The data indicates that financial worry is a
far reaching problem with one in four employees saying it is impacting their
ability to do their job. Of this number, women were 28% more likely to say this
is the case in comparison to 23% of men. Younger workers and workers in London were
also more likely to report fiscal stress due to lower salaries and higher
living costs respectively. In addition the public sector reported high levels
of stress with 30% of employees affected.

Is There an Income Divide?

Perhaps surprisingly is that employees on
incomes all the way up to £44,999 reported financial strain – this wasn’t just
limited to those on lower incomes of around £15,000. Additionally, one in seven
of those on £60,000 or more also worried about their financial situation. This
problem is certainly not limited to individuals on a lower salary.

How is Work Affected?

The main way in which work is reportedly affected
is through a lack of sleep due to worrying which then leaves workers tired for
the next day. In addition, others fret and request time off in order to deal
with their money problems.

Although it’s not pleasant to learn that such a
high proportion of employees are having financial worries that affect their
work, it’s important to recognise the importance of the Living Wage and other
measures designed to ensure employees have enough money to live on comfortably
and support themselves.