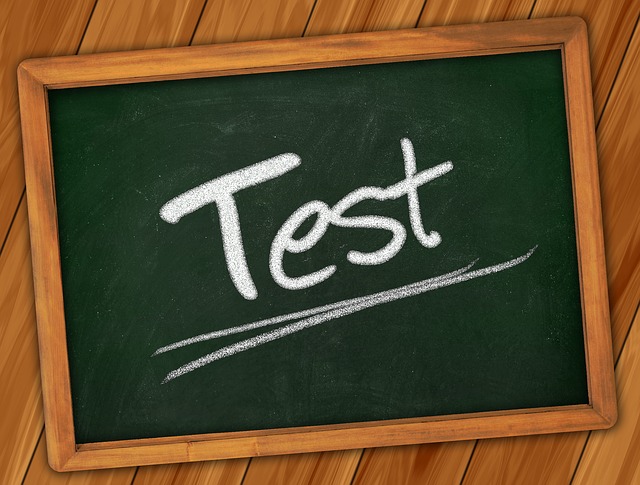 We were tickled to read a story relating to one man and his resume recently, but more importantly, we were particularly intrigued by the results!

An Out of the Ordinary Approach

This was no haphazard experiment – Jeff Scardino, Professor at the Miami Ad School in Brooklyn submitted what he called the “Relevant resume” in response to job adverts alongside a regular resume. This “Relevant resume” aimed to attract recruiters by including his flaws in a shock and awe type tactic. Indeed, in it he listed that he had trouble remembering names, was tardy on occasion and even had a doodling habit during meetings.

We’ve written previously about the sheer volume of CVs recruiters receive in reply to job advertisements, for example there are 57.3 applications received for every admin position advertised according to a recent survey. So what did people think of his approach?

There must be something to be said for thinking outside the box and submitting a CV with a difference! Professor Scardino submitted his “Relevant resume” to ten different companies alongside his regular, more traditional resume. Using the traditional approach garnered just one response whereas his self-deprecating list of faults earned him eight responses out of ten and a whopping five meeting requests.

So what was the nature of the responses he got? Well, they weren’t negative – in fact, they were to the contrary. He was applauded for his unique approach and his clever way of thinking, and even skeptical companies who saw his application as a joke responded in kind. This in particular is interesting – oftentimes candidates just want a response of some sort to give them a foot in the door to prove themselves, and a talking point such as this could provide the perfect opener.

Whilst we don’t advocate individuals submitting a list of their flaws to prospective employers there are lessons we can take from this experiment!

– Dare to be Different – Infographics are becoming more and more popular as resumes, one man even ran 8 miles to spell “Hire Me” on a running map app. There’s no harm in trying something new, just be sure to present yourself in your best light.

– There Could Be Multiple Ways In – The professor’s tactic got him an 80% response rate compared to 10% for his usual resume, that’s huge. Once you have a contact, a name of someone working within the company and people are interested in you, it could be just the intro you need to get a foot in the door.

With the above in mind, social media is a great way of achieving this too. Follow the company you’re interested in working for online and interact with them with the goal of becoming more than another faceless resume.

There are more vacancies now than ever, indeed it’s recruiters that are having to impress candidates in some industries. However, it’s still useful to bare in mind that making efforts to stand out from the crowd in line with the type of company you’re applying for can give you that competitive edge you need.