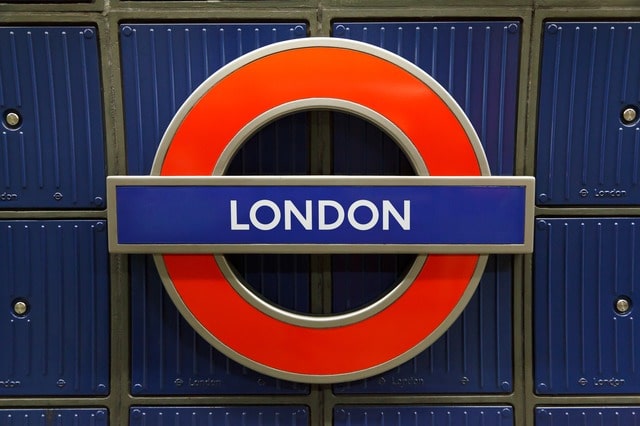 Working life within the healthcare industry for graduates and seasoned professionals in metropolitan areas such as London is experiencing a number of unfavourable changes at present. From the NHS creaking under the weight of its patients, to junior doctors threatening to walk out to some of the longest commuter times in the world, we discuss EQ – or emotional intelligence – and why it is so needed in the current environment.

Junior Doctors in England are threatening to walk out over new contracts. Not set to be implemented in other parts of the UK, such individuals are set to receive less money for more hours – with a “normal working week” to equate to up to 10pm finishes every night excluding Sundays. Additionally, the NHS is under intense pressure – births at a hospital in Redditch are having to be moved due to staff shortages. The staff simply cannot cope with the influx of new births, resorting to drastic measures.

Additionally, one in ten Britons are commuting for over 3 hours a day, with over a third commuting for over an hour. London commuters endure one of the longest commutes in the world. Despite the abundance of public transport and being situated in the city in close proximity geographically to where they work, Londoners endure the third longest commute in comparison with 19 of the world’s biggest cities.

Graduates are also suffering in the current jobs climate. Among their biggest fears are being able to find a job in their preferred industry and being able to earn enough money to support a decent standard of living.

The Government is placing a huge focus on well-being – and reading the above it’s easy to understand why. Initiatives such as Fit for Work and Flexible Working show this to be the case. Emotional intelligence is an ability to understand others, and for people in charge of teams such as heads of HR, this is becoming more and more crucial as modern stresses spiral.

Those with a higher level of emotional intelligence communicate better, promote team effort, problem solve and foster better customer relationships. As an online recruiter and seeing the current climate in busy cities such as London, we believe high EQ is needed – simply to cope.

Personnel Today released some useful ideas in reducing some of that stress so rife in today’s society:

Listen: During big meetings, nerves often cause us to speak and interrupt. Stopping, listening and waiting before responding can help create an air of professionalism, and calm us down!

Questions: Asking questions and double checking people’s names – repeating them back to them – can help those of us with a foggy memory. Questions indicate interest, and that’s often a good thing.