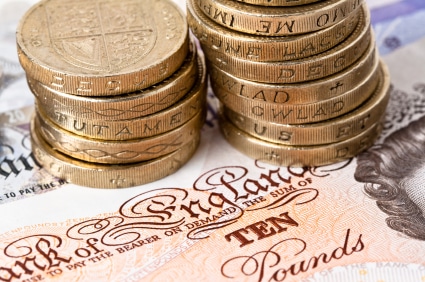 They’re each notable figures in their industries, and they each regularly make the headlines – but they are also each the highest earning individual in their particular field:

– Mark Zuckerberg made an appearance in Mashable recently as the highest paid public CEO in the US in 2012. His total compensation in 2012 amounted to nearly $2.3 billion. Read the full post here.
– Top Gear’s very own Jeremy Clarkson became one of the highest paid BBC presenters in 2012 netting more than £12 million through the show. He was paid £8.4 million for a joint venture with BBC Worldwide, £1 million for his salary as a presenter and a £4.86 million dividend. Read the article in The Telegraph.
– Dr. Dre with his unique brand of headphones became one of the highest paid musicians over other superstars including Bono and Jay-Z. The hip hop mogul earned a colossal £68.7 million as cited in the Daily Mail.

In more jobs news you can see how your annual wage compares to the national average with this table in thisismoney.co.uk.

The highest paid jobs from the earnings scale show as Chief Executives and Senior Officials who come in at around £120,000. Brokers are in second place with an average salary of just below £99,000, whilst Marketing and Sales Directors along with Aircraft Pilots come in third and fourth place with average salaries approaching £83,000 and £78,000 respectively.

On the opposite end of the scale the lowest paid job is working as a School Crossing Patrol Officer – more affectionately known as a “lollipop lady” – with a salary of £3,021. Leisure and Theme Park Attendants earn an average of £6,826 whilst Waiters and Waitresses and Bar Staff earn £7,010 and £7,329 respectively.

How does your salary compare with the national average?

If you’re looking to move into a new position or similarly, fill a current vacancy RecruitmentRevolution.com is the UK’s leading online recruitment agency. You can create a free account quickly and easily by filling in your name, company name and email address online – we charge on hire*, not for adverts so you can start saving right away! (*terms apply)